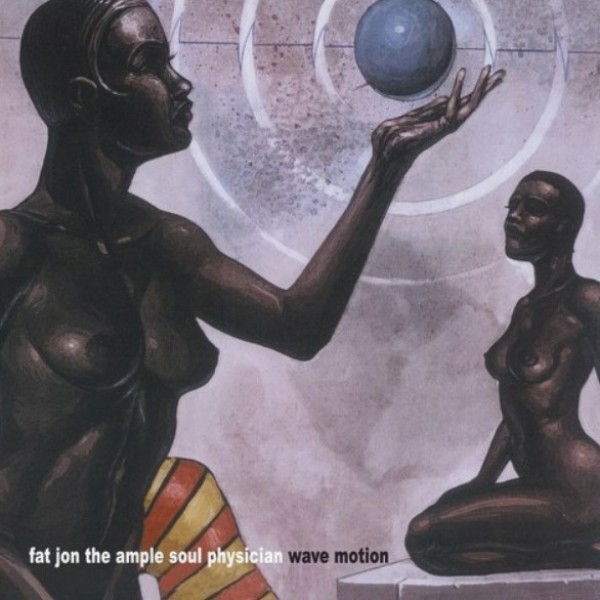 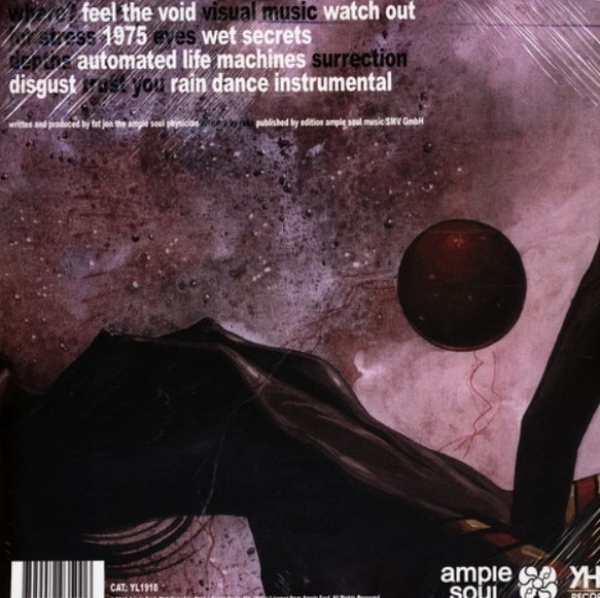 Fat Jon the Ample Soul Physician is a hip-hop producer and rapper from Cincinnati, Ohio, and currently residing in Germany. Fat Jon is known for his work with hip-hop group Five Deez and as a part of the production team for the popular anime series Samurai Champloo.

“Fat Jon is a conscientious and gifted producer with a talent for creating tracks that work on multiple levels simultaneously. The grooves here are never less than utterly accessible and smartly funky. But like the album's artwork, there's a depth and a melancholy to almost all these tracks.” – Paul Cooper, Pitchfork (8.2/10) 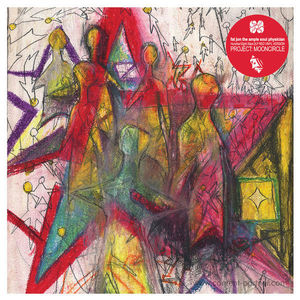