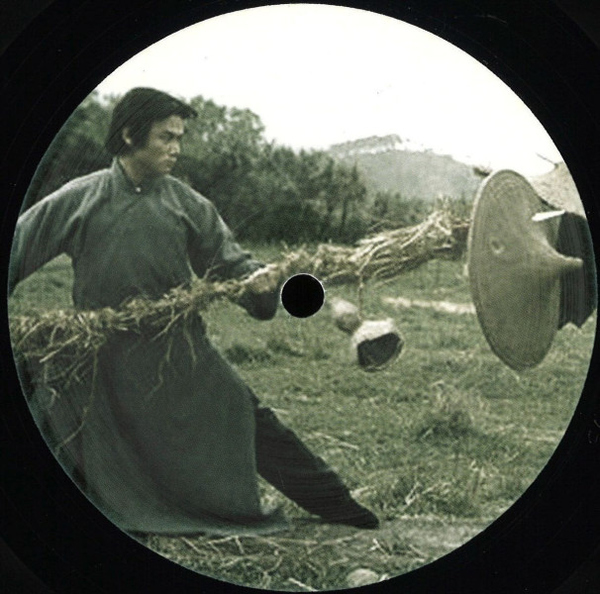 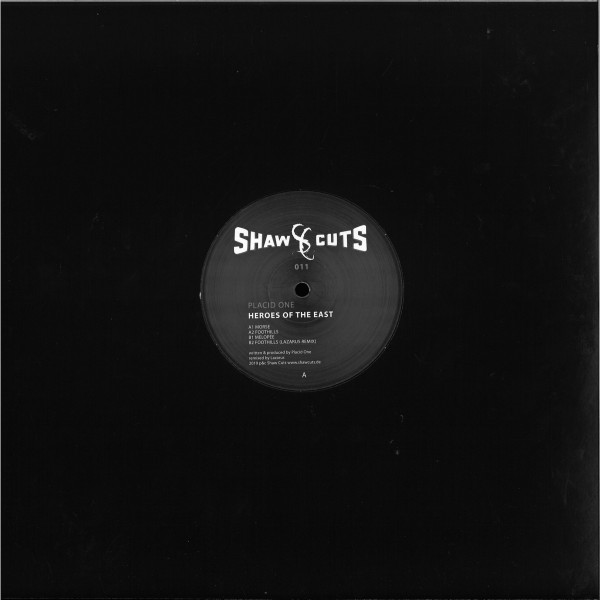 “Heroes Of The East“, a story about love, pride and rivalry is re-written by Belgian producer Placid One who’s style perfectly fits to the Shaw Cuts trademark sound.
The story begins with an arranged marriage between Chinese Kung Fu student Ho Tao and Japanese Yumiko Koda who is highly-trained in Karate. They live together happily until one day, they decide to practice together. „Morse“, its blazing pads, energetic percussion and powerful rhythm weaves and chimes in sync with their intense and raw training duel.
Relentless arguing about which martial style and philosophy is better leads Koda to become offended, so she returns to Japan. “Foothills“ is a bright, sonic forcefield and its pulsating drums set the tone for a voyage of mixed emotions and self-doubt.
Marital and cultural misunderstandings lead Koda’s former school in Japan to send seven of their strongest students to fight Ho Tao and prove which country has superior fighting styles. Spurred on by radiant pads, chasing percussions and the heavy kickdrum of „Melopée“, Ho Tao wins all battles, two by trickery. He even begins to admire and learn about Japanese culture and martial prowess.
But there is one more duel. Takeno, Koda’s master, challenges Ho Tao to a clash of styles. Darts, needles and shurikens catapult through the air, swords and spears collide, and crab style takes on fujian white crane. Armed with sharp chords, colossal drum jabs and menacing soundscapes, Lazarus supports the titan duel with his remix version of „Foothills“. No victor, no bloodshed, just respect and peace among all. 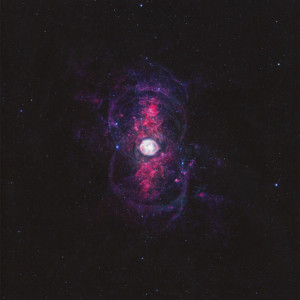 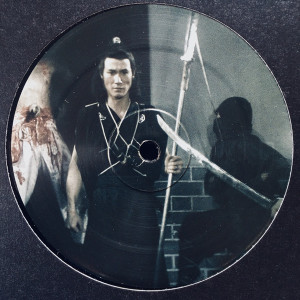 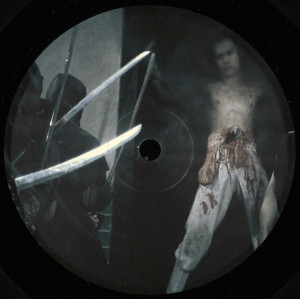 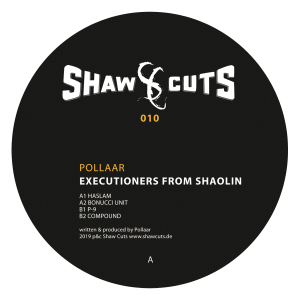