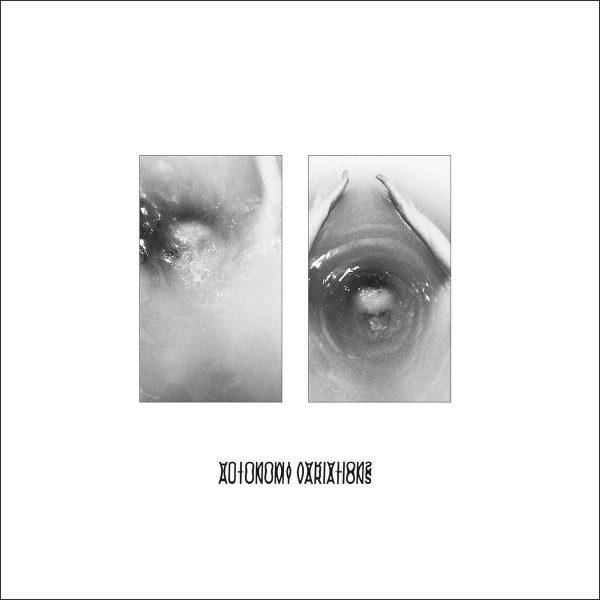 Further into the remix trip we glide to find Dischi Autunno, Ombra International affiliate Curses pulling ‘Electric Light’ into the fringes. Taking the upbeat, crystalline pop of Penelope and Stephen’s original and flipping it into a stark postpunk Bauhaus-inspired take, Curses’ live bass and driving new wave beat shine a whole new light on the original and write it a whole new chapter.

Finally, brand new act, Isolating have the honour of closing the EP with industrial modular apocalyptic take on ‘Infinity’. A vast playground of contrasts, at points it’s dirty and pounding. At others it’s quiet and menacing. File under ‘Dystopian Techno.’

Four extensions on one of the most interesting electronic albums released this year, if you haven’t treated yourself to ‘Autonomy’ yet, you’d be wise to. DJ Mag stated it’s The Golden Filter’s best work yet while Clash called a it a bruising return. These remixes follow with complete forward-thinking consistency. Enjoy… 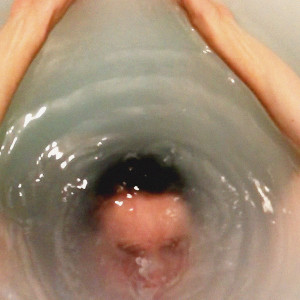 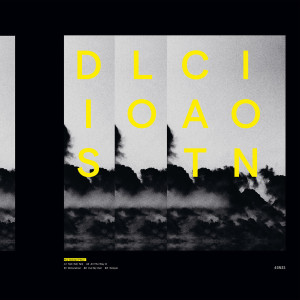 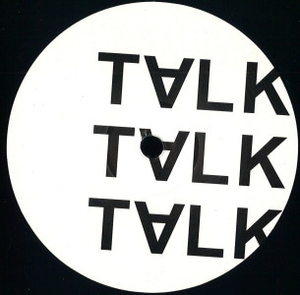 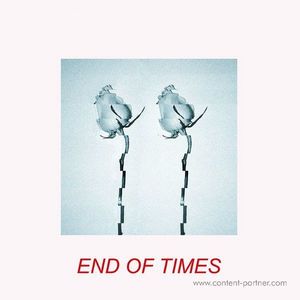 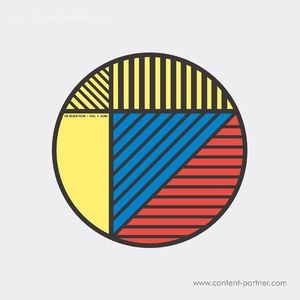