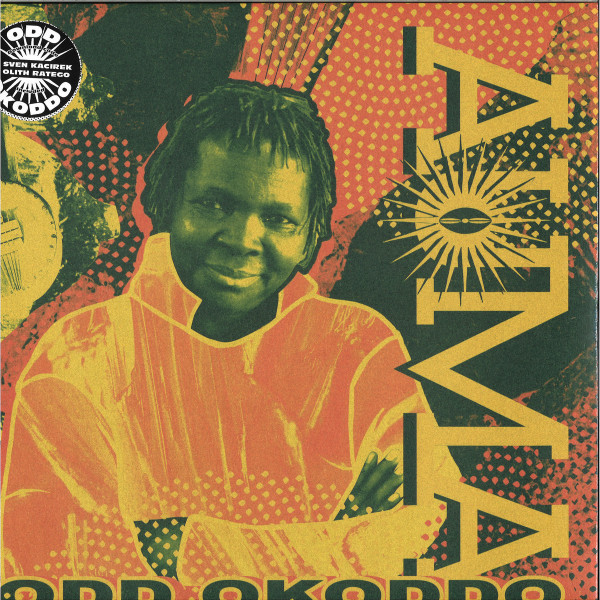 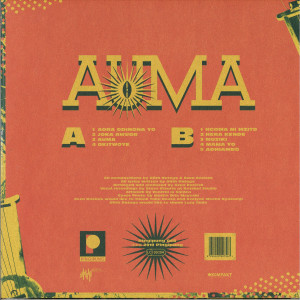 The two artists met in Kenya, about a decade ago, when Sven Kacirek was recording his "Kenya Sessions", an album that put Kacirek on the map of outernational producers. It was reviewed as a "World Music 2.0" (de:bug magazine), whose "fascination endures" (The Wire). Olith Ratego also made an appearance on the "Kenya Sessions”, on the track "Too Good To Be True".

The duo formed the project ODD OKODDO in 2018, with the two musicians joining their various talents which dovetail in perfection. Ratego writes the lyrics and vocal melodies while Kacirek composes, records and produces the arrangements of all nine songs on AUMA. They create a colourful, dynamic sound which is defined by both Ratego’s enormous vocal compass and range of timbres as well as Kacirek’s outstanding skills as a sensitive percussionist.

Olith Ratego sings in a musical style called "dodo", which originates from the shores of Lake Victoria in Kenya, high in pitch and soulfully expressive. He refers to his music as "dodo blues". His lyrics touch upon the topics of politics, family and of course: love. As a skilled luthier, Ratego builds his instruments himself, like the five-stringed Okodo which lends its name to the project.

Sven Kacirek is a multi-instrumentalist who has been commuting between Germany and Kenya for many years now. In the past he has closely collaborated with various international musicians, among them Nils Frahm and Shabaka Hutchings. Kacirek’s sound builds upon a powerful bass marimba which is present throughout the album. It sometimes invokes the sound of a tuned 808 kick-drum. He works with Kenyan an arsenal of percussion instruments as well as household objects and found materials. Kacirek has now settled into a signature sound which has been described as "thrilling and dizzyingly inventive" by the Australian Cyclic Defrost magazine.

The LP comes with a printed inner sleeve with liner no 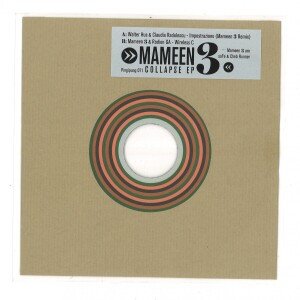 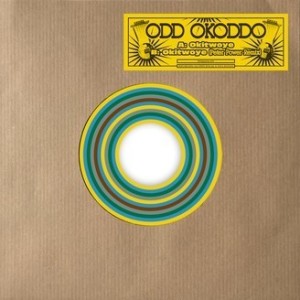 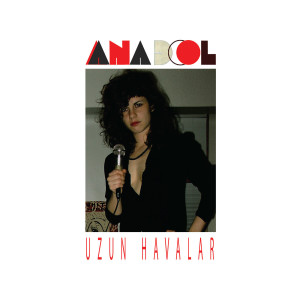 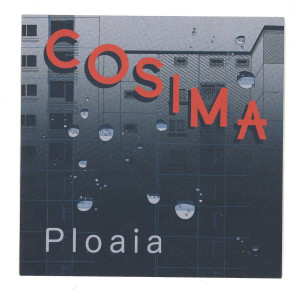