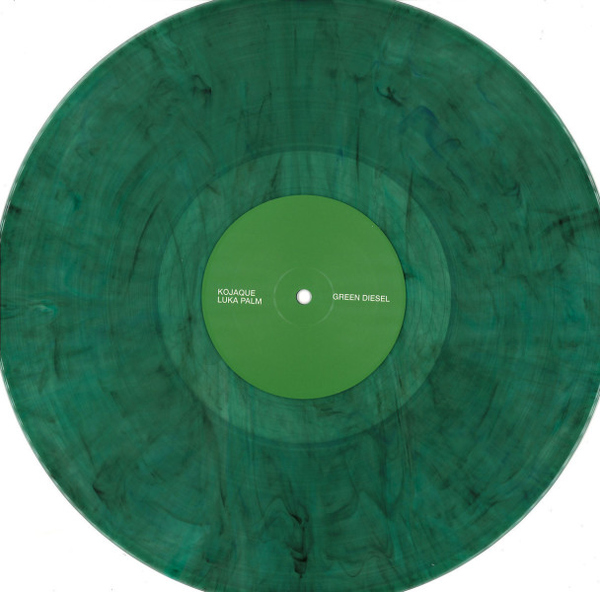 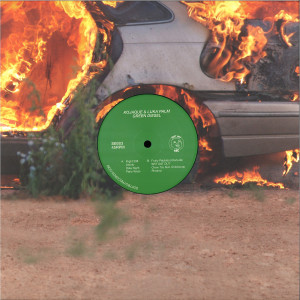 Kojaque and Luka Palm have dropped their new collaborative project, ‘Green Diesel’. Additionally, Kojaque has been confirmed to tour with slowthai across Europe in October.

Describing how the pair’s ‘Green Diesel’ project came about, Kojaque says: “we started out wanting to make a short project, 4 tracks or something, but the more we worked together the more the tunes piled up, until we had like 11 tracks together, we kept working on um and finessing then and chose the ones that flowed together the best. The project is all energy, we pushed each other to make it and to get it to a place we’re both really happy with. I think you can see a lot of passion in the project and some bangin fuckin tunes.” The mixtape sees production from New Machine (Phoenix), the Soft Boy label’s peers - Kean Kavanagh (Date Night, Airbnb + more), Matt Finnegan (Spit Dat Out) and a special feature from Scottish MC ‘CHLOBOCOP' on ‘Chew Toy’.

2019 has already been a remarkable one for Kojaque, whose ‘Deli Daydreams’ project continues to take him far beyond the city of Dublin that inspired it. A conceptual tape based around a week in the life of a Deli worker, the project became the first of its kind to be nominated for the prestigious Choice Music Prize in Ireland (following an outcry from critics and fans alike at its initial eligibility). Along the way, Kojaque has built an impassioned global audience (all totally DIY): from a rack of sold-out headline shows – including the likes of XOYO in London – and worldwide festivals (SXSW, Glastonbury, Longitude) to being invited to tour with Slowthai and Lana Del Rey (in Dunlin’s 30,000-cap Malahide Castle). Kojaque was also recently selected for YouTube Music’s ‘Foundry Programme’ alongside the likes of Omar Apollo and Flohio (previously shortlisted artists include Rosalia, Dua Lipa and Dave) as he continues work on his next solo album this year.

A fellow Soft Boy alumni, meanwhile, Luka Palm is a Swedish-born rapper from Stockholm who g 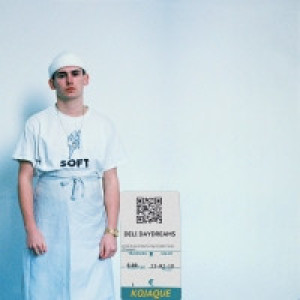