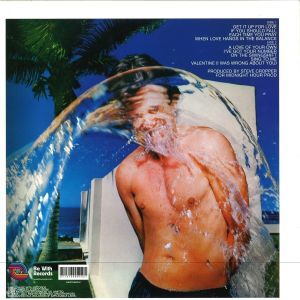 Ned Doheny’s Hard Candy, originally released in 1976, is widely considered the finest blue-eyed soul album of all time. It has long been a source of great frustration then, that this perfectly-formed Southern California masterpiece has been unavailable on vinyl for almost 40 years. Be With Records continues apace by marking its third release with the first officially licensed reissue of Doheny’s nautical classic. Perhaps most famously, this impeccably smooth set features the timeless “Get It Up For Love”, a wonderful example of mid-70s mid-tempo white-(hot)-funk. Produced by the legendary Steve Cropper, it featured a veritable who’s-who of the Laurel Canyon soft-yacht sound (JD Souther, The Eagles, Linda Ronstadt, the entire horn section for Tower of Power!) yet bombed mysteriously. It’s been a cult record since. Pressed on audiophile 180g vinyl and featuring the original artwork for both jacket and full colour inner sleeve, this limited reissue is one not to be missed. 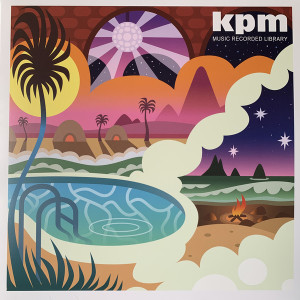 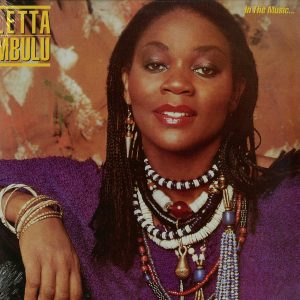