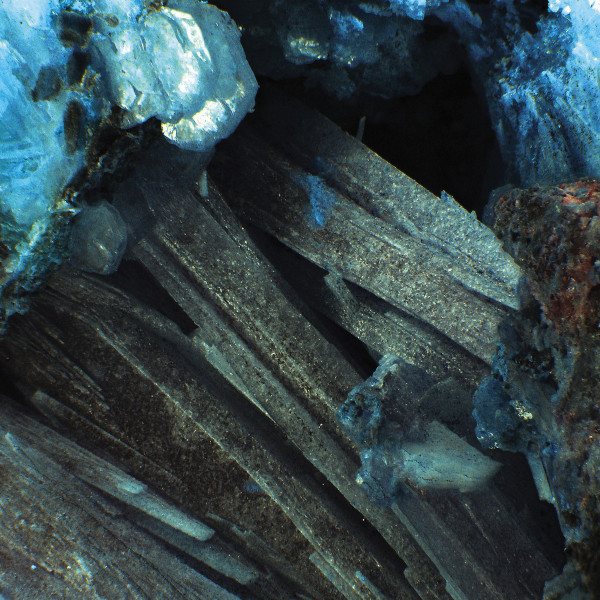 It is the Scottish producer's first solo output since his breakout record on Whities in 2017, which included the ethereal 'Touch Absence'. The three-track EP arrives after last year's remix of Björk and an extensive period touring his internationally acclaimed live A/V show.

The EP's title track, 'Corra Linn', takes its name from a waterfall in the Lanark area of Scotland, the water of which flows into one of the oldest hydro-electric power stations in the UK. The artwork accompanying the EP is a photomicrographic image of Lanarkite; a rare and precious mineral form. Almost all significant occurrences of Lanarkite were discovered deep within the Leadhills in South Lanarkshire, but it is said that an unknown, but large, quantity of it was once unearthed at the base of Corra Linn waterfall. 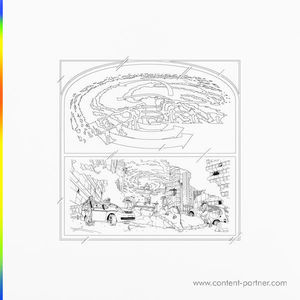 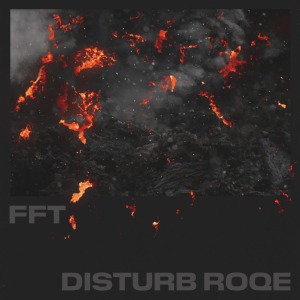 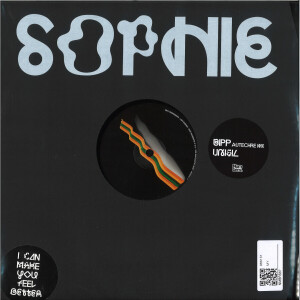 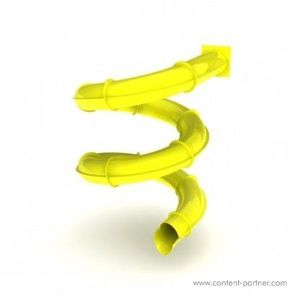 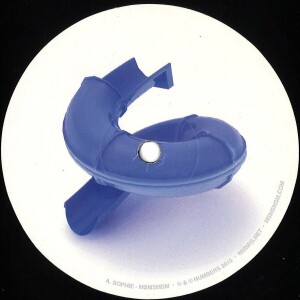 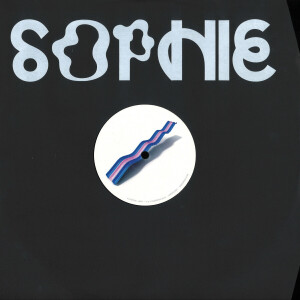