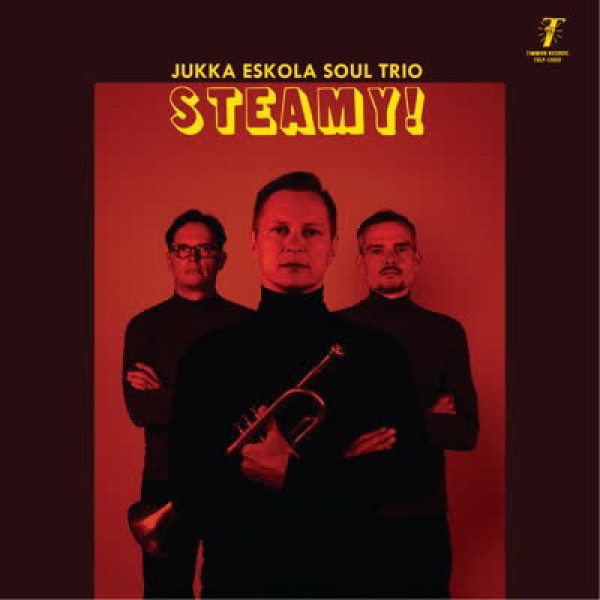 With "Steamy!" Jukka Eskola Soul Trio reaches its second album on Timmion and delivers another sure-shot for the soul jazz thirsty masses. As with his first self titled debut, this troupe of premium Finnish jazzers turns all the relevant corner stones of soulful and progressive jazz, never running too far up the deep end, but always harnessed with expressive sensitivity and professional cool. It's like the 1960's and 1970's global jazz movement got condensed into a radiant ball of hipness, heady and completely unpretentious.

In addition to the two single releases "Tiny B" and "Stick Of A Branch" Soul Trio dip their groove jazz chops into numbers such as "Five On Three", the shuffling "Jongo Street" and the fatback funky "Steamy". There's also a strong strain of Brazil on several tracks from bossa nova to richly percussive rhythms. On the over 7 minute long "Smash" they mellow out into a beautiful mood that sounds like John Patton swinging with a bunch of European cats. There's even a few studio tricks that we'll leave for the listener to discover.

Calling the Soul Trio a group of virtuosic players is an understatement as all of them have been working at it on a professional level since the 1990's. Trumpetist Eskola and drummer Teppo Mäkynen were both a part of the Helsinki nu jazz movement of the time, which later evolved into the now iconic Five Corners Quintet, while organist Mikko Helevä has hammered his Hammond in underground Finnish jazz funk groups for as long as his two band mates. Together they cook up a stew, which is like a bowl of perfect bouillabaisse, rich with flavour and with nice bits to chew on. 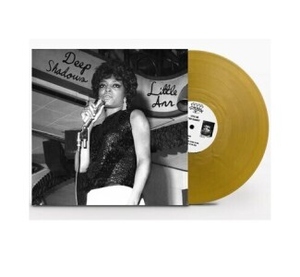 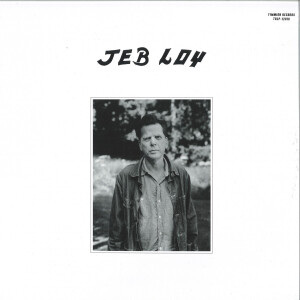 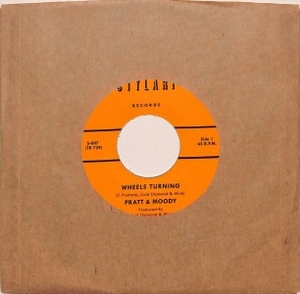 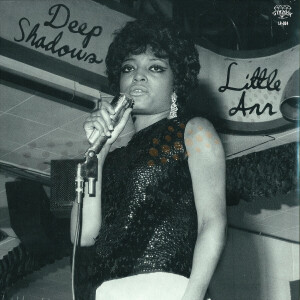