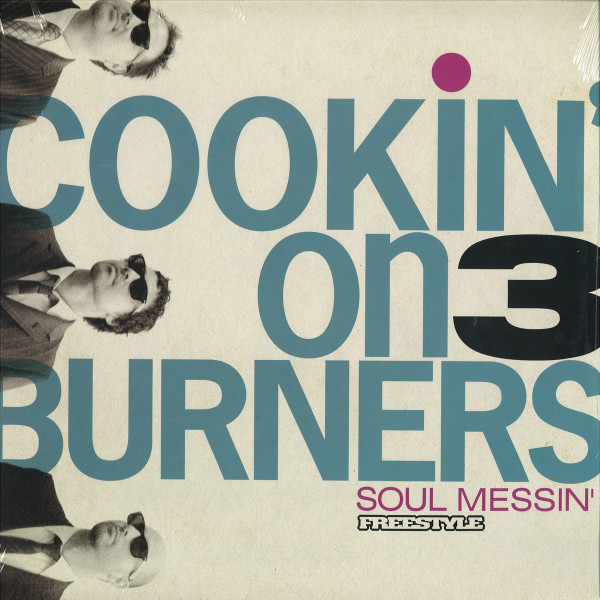 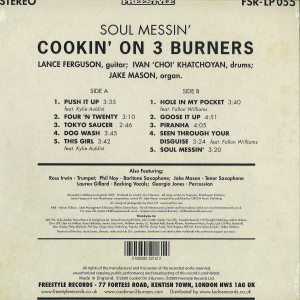 Originally released in 2009 on Freestyle Records, the album is now out on the bands own label Soul Messin’ Records and features the original line up, Jake Mason, Lance Ferguson and Ivan Khatchoyan.

Since its inception in 1997, Cookin’ On 3 Burners has continuously evolved and branched out, bringing their strong trio sound and fiery interplay to audiences worldwide.

Prolific collaborators, Cookin’ On 3 Burners have recorded with many of the worlds finest artists including Daniel Merriweather, Fallon Williams, Tex Perkins, Kylie Auldist, Stella Angelico, Kaiit, Emmi and many others.

The Kungs vs Cookin’ On 3 Burners remix of This Girl exposed them to a global audience with substantial chart success world-wide, reaching #1 in Europe, #2 in the UK and was the worlds most Shazamed dance track of 2016. 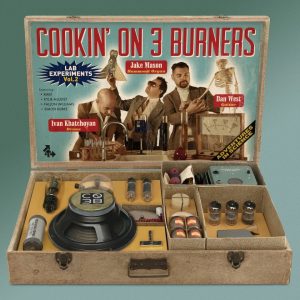