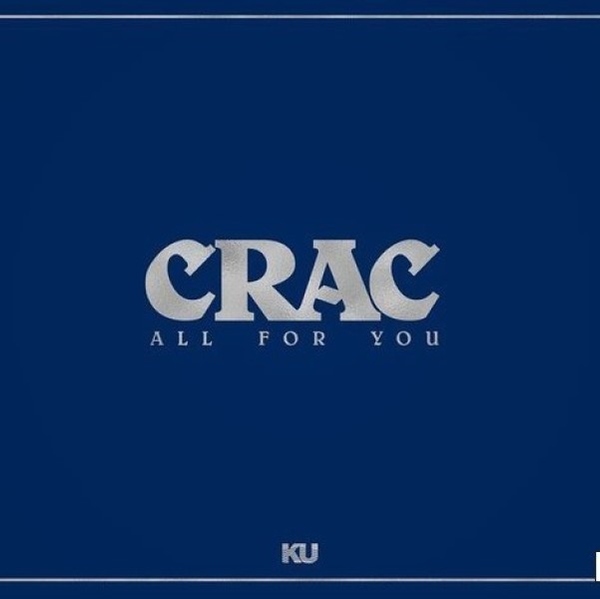 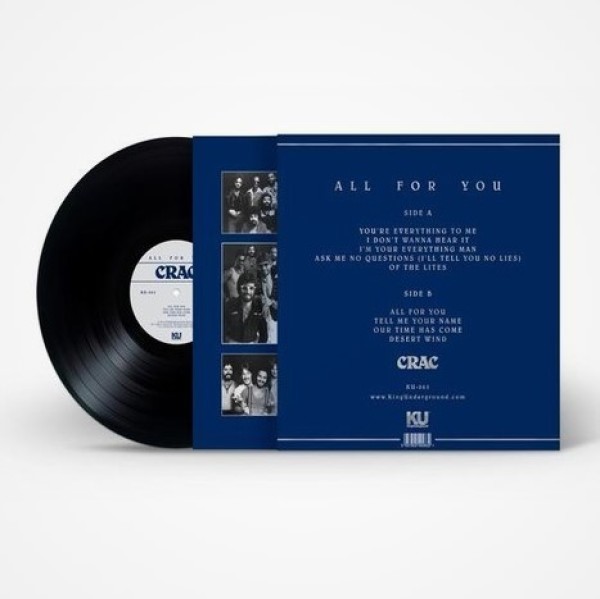 The band C.R.A.C. was formed in 1974 by bassist/vocalist Rick Cua, drummer Tommy Rozzano, keyboardist Larry Arlotta, and lead singer/percussionist Ricky Chisholm. Their name is an acronym for the founding member’s last names. Playing mostly popular covers, the band’s main gig was four nights a week at a Syracuse, NY club called Big Daddy’s. It didn’t take long before Big Daddy’s was packed whenever C.R.A.C. was there.

As they gained popularity, a variety of opportunities presented themselves. Soon, they had enough new gigs to leave Big Daddy’s and focus on their budding career.

Drawing inspiration from other bands in their genre, their passion for music, and the success of their first radio single, “Of The Lites,” they continued to add to their repertoire of songs written by members of the band. Fresh off the high of their radio debut, they added two new members: guitarist Ronnie DeRollo and singer/percussionist Duane “Spoon” Walker. C.R.A.C., or as they became known at this time, CRAC, continued on their upward trajectory as one of New York’s premier funk and R&B bands.

1977 saw another change in the ranks as singer/percussionist Matt Greely and drummer David Hanlon came onboard. The band continued to expand its territory throughout New York and New England.

The final additions to CRAC included keyboardist/vocalist Doug Hall, percussionist Emedin Rivera, and drummer/vocalist David Corcoran. The busier the band got, the more their talent grew, and this afforded some members the honour of playing with such well-known artists as Maynard Ferguson, Melba Moore, Sea Level, Duke Jupiter, and The Outlaws.

The opportunity to share their music with fans, old and new, has been an unexpected blessing for the band. Seven of the eleven members represented on the “All For You” record are still actively involved in music, and the four that are no longer with us have a front-row seat to watch the 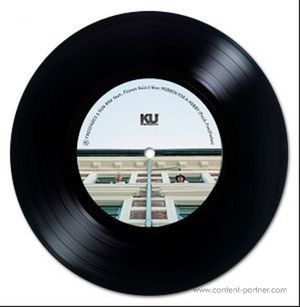 The Maxi Single/mobbin For A Hobby 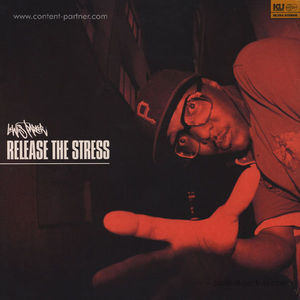 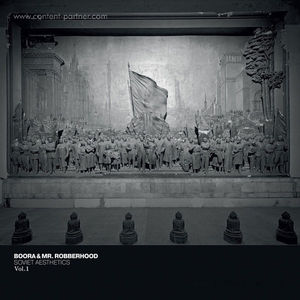 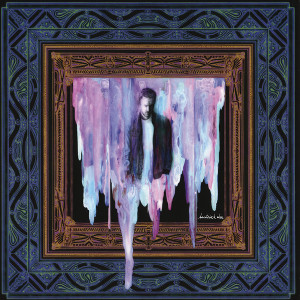