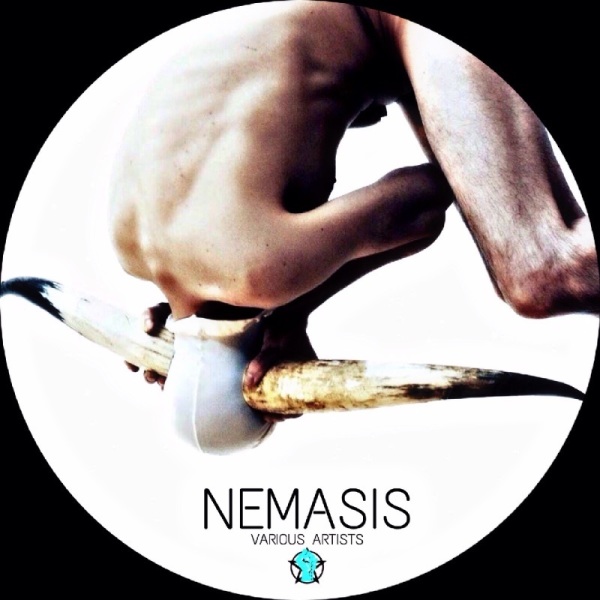 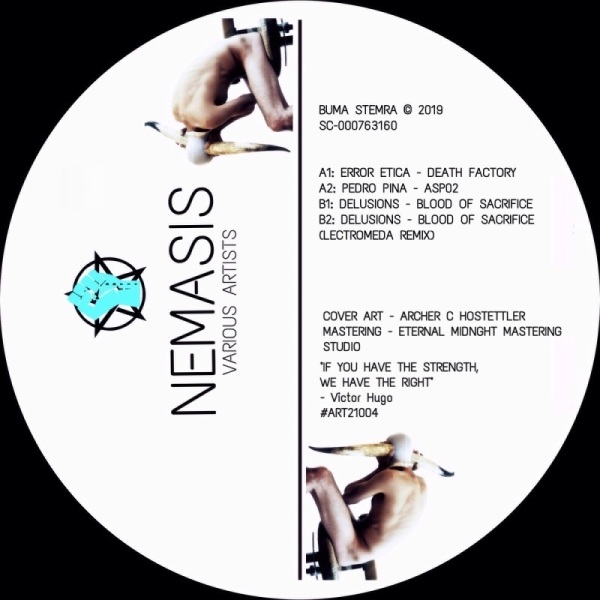 “Nemasis” is a Various Artists that opens with an original track of Error Etica, a production in the purest style of this artist, Death Factory is a dark and deep techno track, as well as energetic, a cut created with modular synths. The second cut of face A is in charge of Pedro Pina an artist from the Barcelona scene who presents us an original track techno sound, drone, with the title ASP02, a production in which he twists the modular synths to create a very personal atmospheric climax, in addition this track in its vinyl edition ends in a locked groove, which gives a different and exclusive touch to this reference, trying to stop time, and claim Justice today more than ever.


Face B consists of 2 tracks, the first cut is an original industrial theme of Delusions also from the Barcelona scene, Blood of Sacrifice for which they have been inspired by an apocalyptic future. For their composition they have used modular synths, drum machines and also contact microphones to create the atmospheres. And to close the vinyl another artist of Spain Lectromeda has developed a Blood of Sacrifice Remix adapting it to your personal sound, giving it a more techno mental and hypnotic approach, but at the same time very navigable and dancing.

“If you have the strength,
we have the right”
– Víctor Hugo 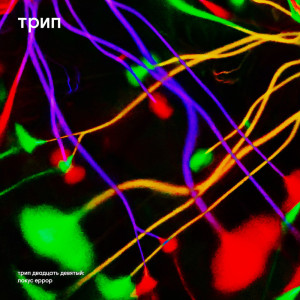 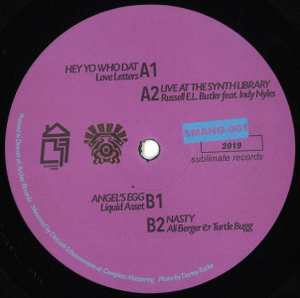 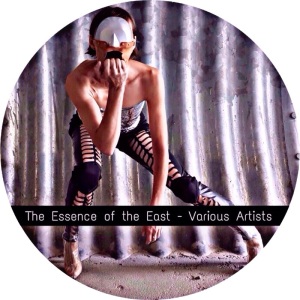 The Essence of the East 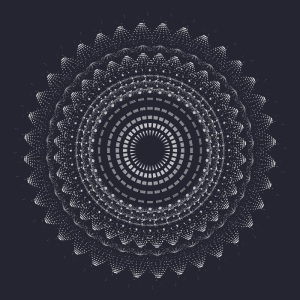 The Art of Deceiving the Look 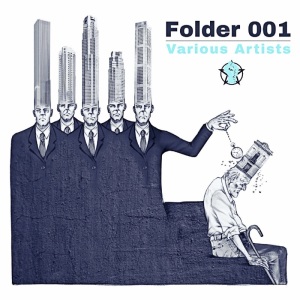