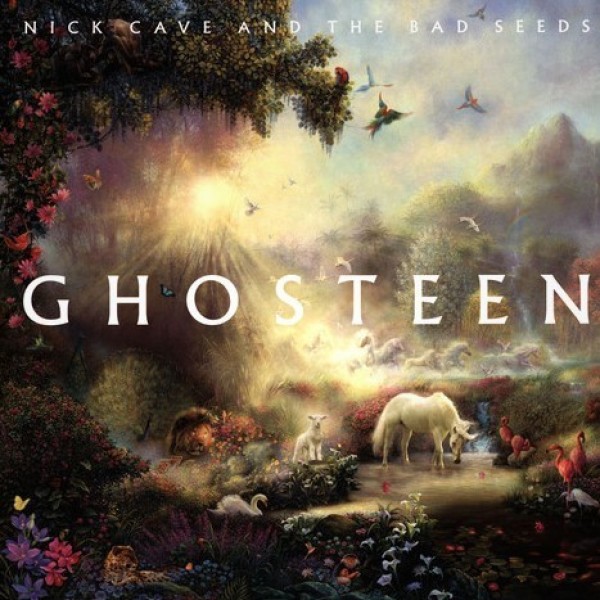 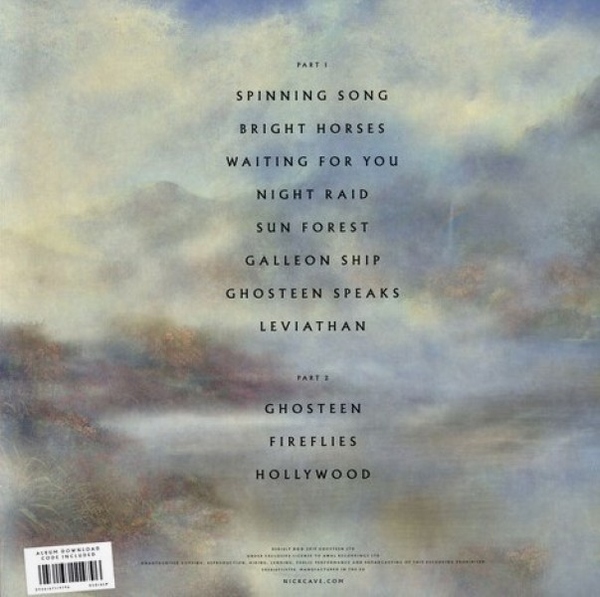 Nick Cave and the Bad Seeds

Ghosteen is the seventeenth studio album from Nick Cave and The Bad Seeds, following 2016’s Skeleton Tree, and will be released via Ghosteen Ltd.

The album was recorded in 2018 and early 2019 at Woodshed in Malibu, Nightbird in Los
Angeles, Retreat in Brighton and Candybomber in Berlin. It was mixed by Nick Cave, Warren
Ellis, Lance Powell and Andrew Dominik at Conway in Los Angeles.