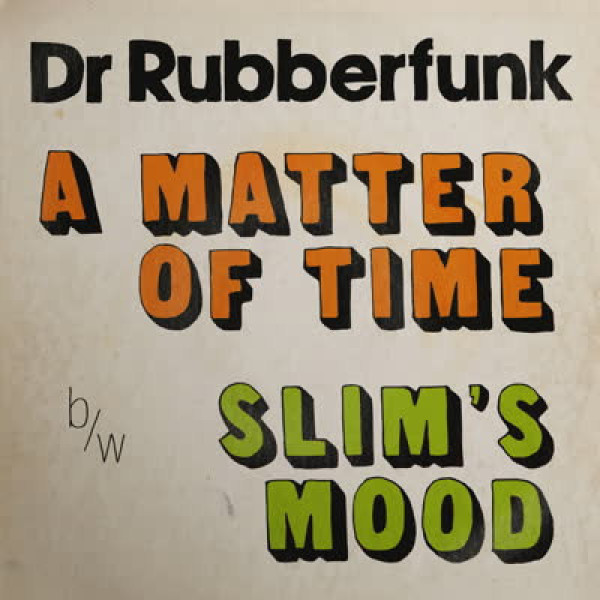 A mainstay of the independent funk, soul and blues scene - Dr Rubberfunk's home-grown, honestly composed, and intricately produced recordings, combined with a hands-on approach both in front of and behind the mixing desk, have earned him a well-deserved reputation for being a name synonymous with quality.

That quality just keeps coming as he carries his successful 'My Life At 45' singles series into a third instalment. With two sell out runs of limited edition 45s having won praise from the likes of BBC6Music, driven mixes on Mixcloud to the top of their charts, and garnered support across the blogosphere, it made sense to continue the good work and get to work on number three.

Extending his fruitful relationship producing fellow Jalapeno Records artist and soul gospel specialist Izo FitzRoy, the lead track sees them team up for some timeless songwriting in the shape of 'A Matter Of Time'.

Izo is on a real hot streak at the moment having featured on Pt.2 of this 7" series before going on to work with Shawn Lee (BBE Records) and Dimitri From Paris (Glitterbox) on singles that tore up radio charts worldwide. And she delivers on this track once again, with the catchiest melody you'll hear this year over Rubberfunk's tasteful, upbeat and lively production.

Backing it up is the bluesy 'Slim's Mood' which allows the Rubberfunk band to stretch their legs over a driving soul jazz arrangement that's a must for fans of 'Boogaloo Joe' Jones and Grant Green.

As before, it's likely to be another sell out run, so move quickly before they disappear! 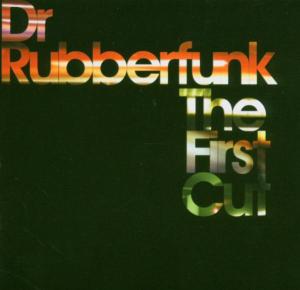 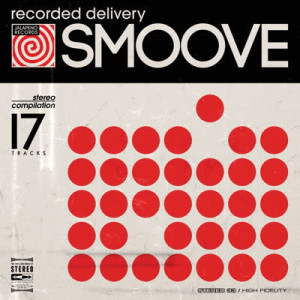 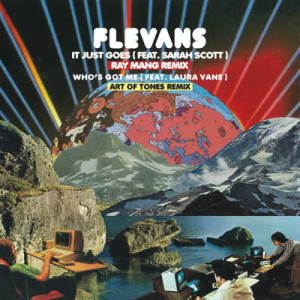 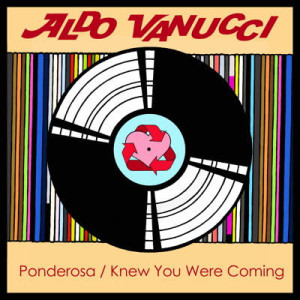 Ponderosa / Knew You Were Coming 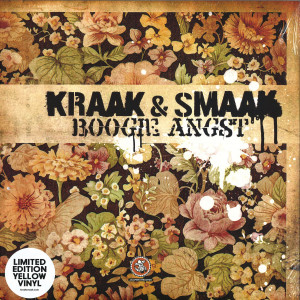 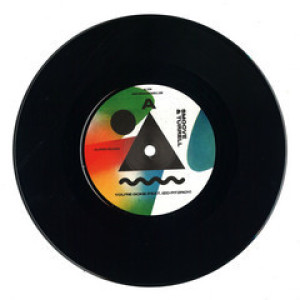 You're Gone / A Deckham Love Song