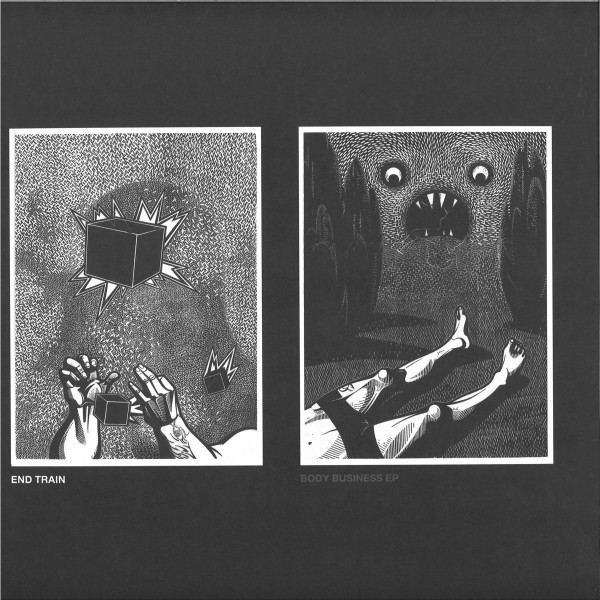 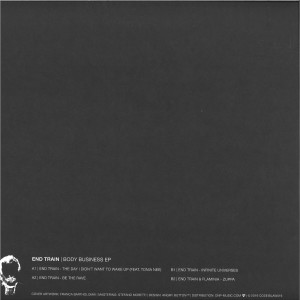 London based DJ, producer and live act End Train makes his label debut on Mørbeck’s Code Is Law imprint this June as he reveals four twisted techno cuts to make up his ‘Body Business’ EP.

With releases to date on the likes of Planet Rhythm, Khemia, LDNwht and his own labels Metempsychosis Records and Ways to Die Records, UK artist Joseph Bianchi aka End Train’s own interpretation of dark and warping techno has seen him become a rising name of note across recent years. Following a string of recent appearances across his home city of London, here we see Bianchi head to Mørbeck’s Berlin based imprint Code Is Law, following the likes of Under Black Helmet and Sawf to delvier his latest EP ‘Body Business’.
Opening proceedings, the tripped out ‘The Day I Didn’t Want To Wake Up’ sets the tone as dark, brooding atmospherics evolve amongst menacing low end tones and Tonia Nee’s haunting vocals, whilst ‘Be The Rave’ quickly introduces further tripped out vocal murmurs and effervescent analog synth patterns.
Next up, the gritty ‘Infinite Universes’ wanders forth as raw lead melodies and crunchy metallic drums clash and combine throughout, before combining with fellow Metempsychosis and Ways to Die Records co-founder Flaminia to reveal the driving ‘Zuppa’, fusing rich lead synths and cavernous kicks to close out proceedings. 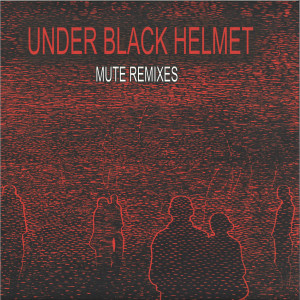 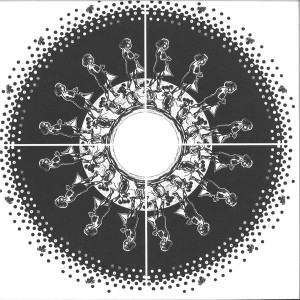 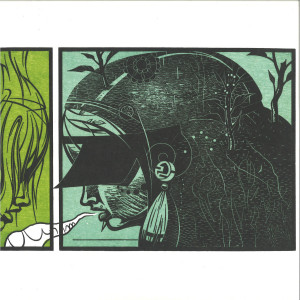 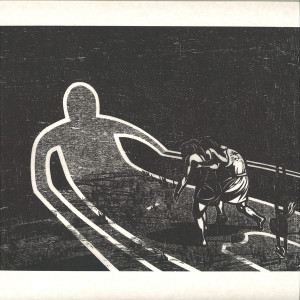 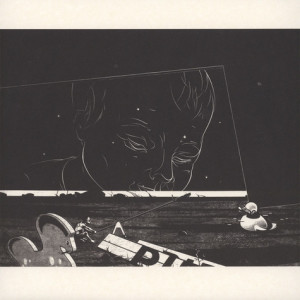