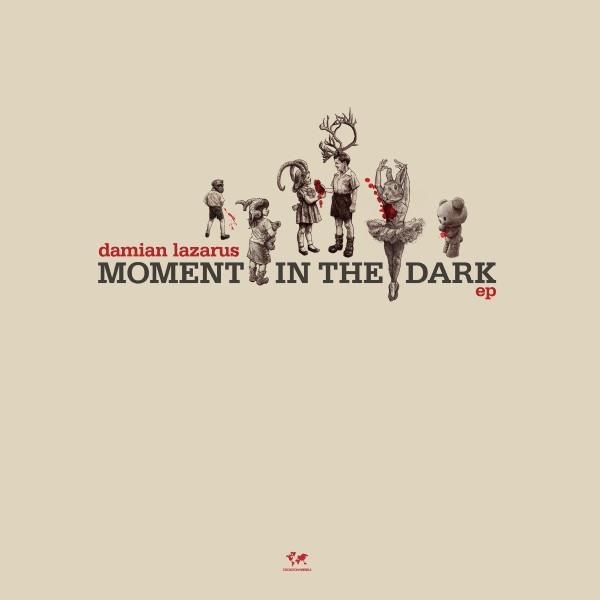 Damian Lazarus will celebrate the tenth anniversary of his acclaimed 2009 debut album ‘Smoke The Monster Out’ with the release of a re-mastered and expanded edition on his label Crosstown Rebels on the 27th September. In celebration of such a milestone, Moment In The Dark EP acts as a precursor, featuring two of the album’s original tracks, Moment and Diamond In The Dark reworked and remixed by Keinemusik resident Adam Port, rising newcomer Tibi Dabo and Dutch talent Satori.

Released in 2009, Smoke The Monster Out album was a milestone in Damian’s career. The first time he had written and produced his own music. Drawing on the inspirations that informed his Lazpod series, Damian emerged from studio sessions with Arthur Jeffes (Penguin Cafe Orchestra), Luke Solomon and Mark Ralph with an album. It was a brave album from a DJ not afraid to experiment, wear his heart on his sleeve or risk his successful DJing career by singing on his own music. Even today, it’s a fantastically unique album that refuses easy categorisation. It received critical acclaim from some of the scene’s most respected publications at the time - and also some degree of confusion. Indeed, The Guardian went as far as describing the album: “Less troubled and deep than Björk's Debut, it still captures the atmosphere of late-night clubland – the transcendent freedom, the fuzzy unreality, the implicit emptiness, the dysfunction – with a similar potent accuracy. That it does so by fusing Ricardo Villalobos and Robert Wyatt, and slipping in a Scott Walker cover, might explain why it is not being hailed as one of the crossover albums of the year. But it is."

Damian described how the inspiration for the album came from “what I know best, about what goes on in the darkness of dancefloors”. This innate connection between Damian and his audience created an album that struck a poignantly emotional chord with its listeners. The release of Moment In The Dark is no different, providing the perfect taste as t 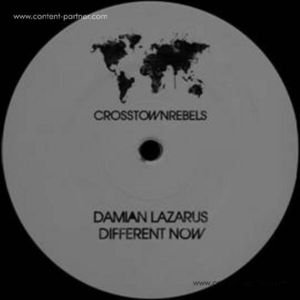 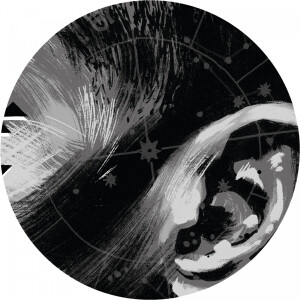 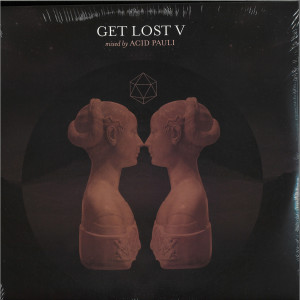