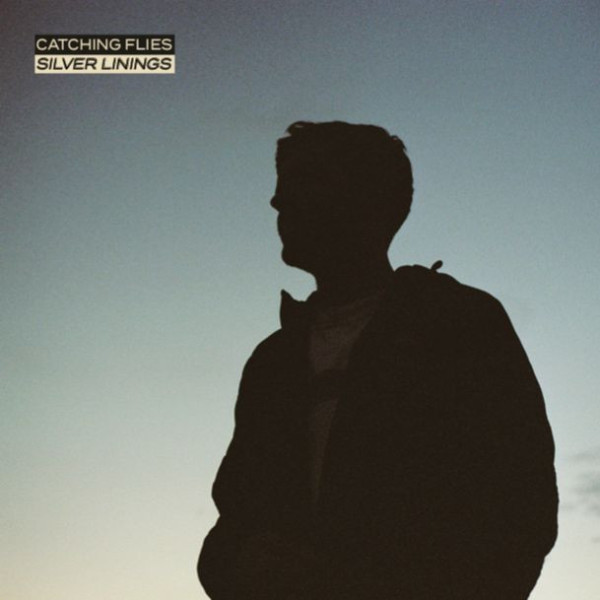 'One of our favourites' iD Magazine
'Mesmerizing' The Guardian
'Keep an eye on this guy!' - Gilles Peterson

Catching Flies' music draws from a wide-ranging palette of influences including jazz, soul, hip-hop, house and electronica and has previously seen him handpicked by Bonobo to provide support on his World Tour. Over the past few years, his music has gathered the support of Gilles Peterson, Annie Mac, Lauren Laverne, Julie Adenuga & Huw Stephens, critical acclaim from the likes of iD Magazine, The Guardian, Dazed & Confused, and Nowness, and a growing fanbase which has seen him perform both Live and DJ sets across the UK, Europe, the USA and Asia. This has culminated in over 60,000,000 streams to date.

Catching Flies is set to release debut album 'Silver Linings' on 5th July 2019. Containing shades of house and jazz, to hip-hop and electronica, 'Silver Linings' is a melodic mesh of bright electronics and intricate rhythms. It's a beautiful, moving record, with sounds that unmistakably come straight from the heart.

Against his instincts he signed with a big management agency and got talking to a label: it almost derailed his career. He explains "What I'd found so inspiring originally was the total freedom to make a tune on my own terms and just decide to put it out the next week. There was a hunger that came with that, and a sense of achievement from being the driving force, but as soon as I tampered with that ecosystem, it wasn't as exciting anymore".