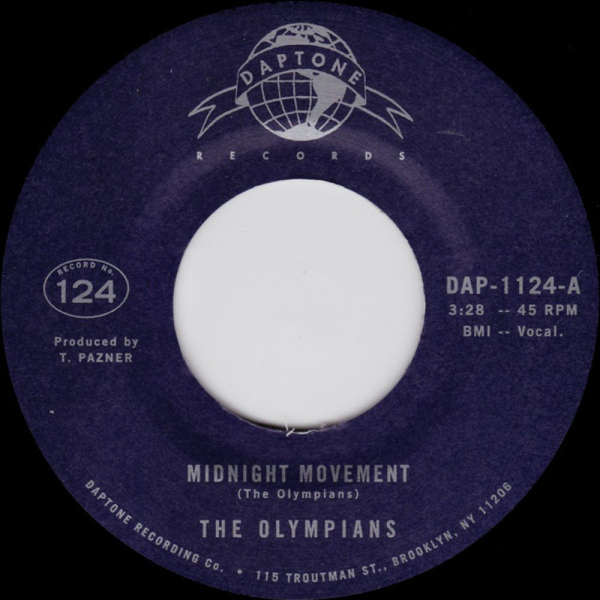 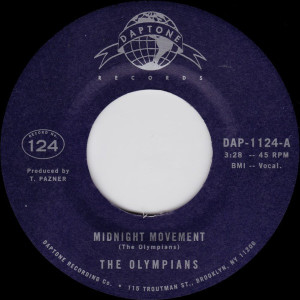 Daptone Records is proud to present a banger of a two-sider: "Midnight Movement" b/w "Stand Tall." Released for the first time together on 45, these two tracks were originally released as separate limited pressings on the now defunct label Truth and Soul Records. Recorded in producer Toby Pazner 's Bedroom on a Tascam 388, t hese tracks paint a vivid picture of the early development of the sound that has become synonymous with The Olympians: heavy drums, lush strings, and layered horns, all woven together by a group of New York's most sought after studio musicians and Pazner's production. "Midnight Movement" is a moody, psychedelic shuffle, reminiscent of an acid trip gone incredibly well! Backwards guitars, vibes, and tremolo strings are there to help you through the journey. You'll have no problem spinning this one till the ride's over. The B side, "Stand Tall," floats along with bass, drums, keyboards and vibes by Pazner while melodic horns by Leon Michels and Michael Leonhart punctuate over wah-wah guitar. Get down to your nearest independent record shop and break out the bean bags. Shops are gonna be hard pressed to keep this freak 7” in stock. 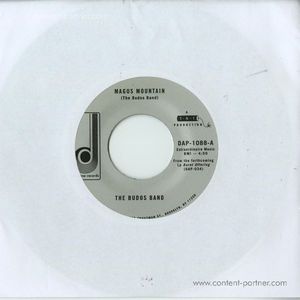 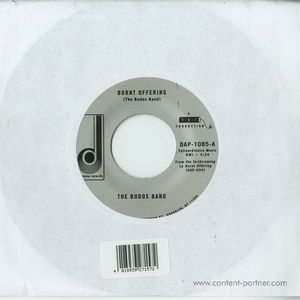 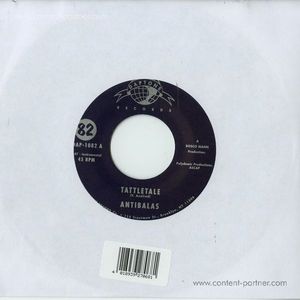