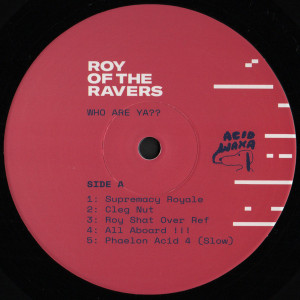 Lock up your 303s, Roy Of The Ravers is back with a brand spanking new album and it's quite possibly his strongest and wrongest to date! Following a limited run cassette version of the album, Who Are Ya lands on gatefold vinyl and spans 10 tracks and nearly 60 minutes of top quality turns, which sees our star player's BPM rising up into tougher, more hardcore-esque territory (Supremacy Acid, Roy Shat Over Ref) Who Are Ya also takes in some seriously smoked-out, slow-mo squelchers (Phaelon Acid 4, The Box) essentially making it a game of 2 halves (no mid tempo tracks allowed - ok??!) Through-out all of the album's giddy twists and turns however, it's Roy's trademark 303 constantly on the boil that crowns him man of the match, as he dribbles it skilfully from in and out of the mix, making him top of the league for acid once again. Hoorar!! 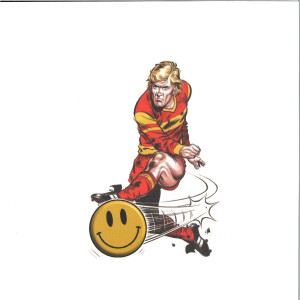 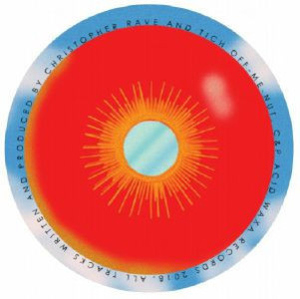 Your Planet Is Next