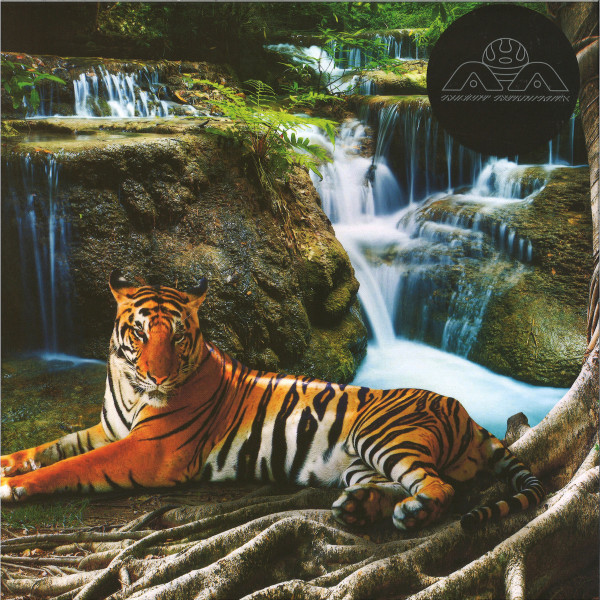 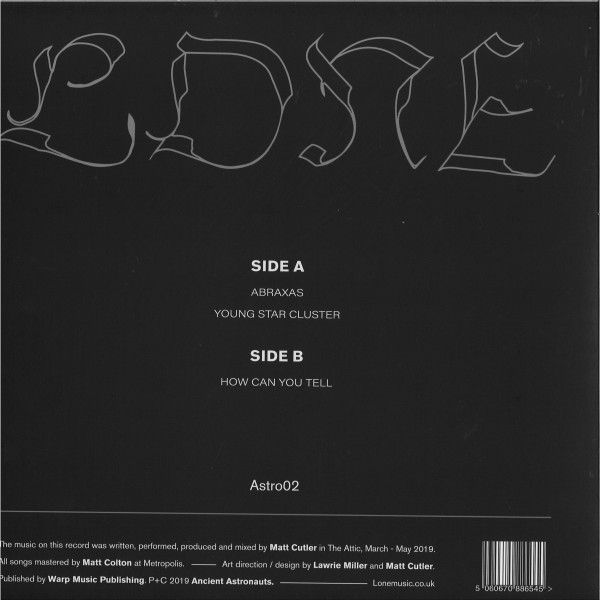 Trackliste
1. Abraxas
2. Young Star Cluster
3. How Can You Tell

Lone reveals the first physical release on his new imprint, Ancient Astronauts, which has been set up to release new material whilst working on his next studio album.

The three track EP, Abraxas, sees the producer carry out his first experiments with 303 acid packaged up in a breakbeat club tool focused sound – an idea which was sparked from hearing friends playing ‘90s drum and bass at slower speeds than usual.

The result is a rip-roaring trio of tracks, with the heavy bass rumbles and searing squelch of Abraxas undoubtedly cementing the title track as the chosen club destroyer. Young Star Cluster follows up with a marriage of the rolling funky drummer break with bursts of 303 acid and Lone’s trademark empyrean breakdowns before How Can You Tell takes us deeper still, with choral pads opening the door to another chapter in the multifaceted producer’s sound 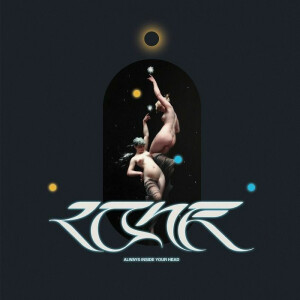 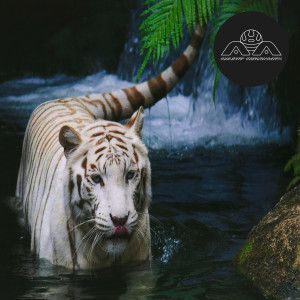 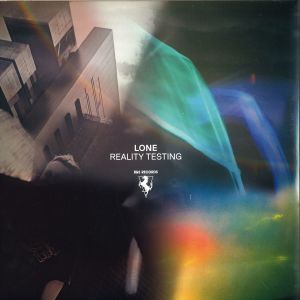 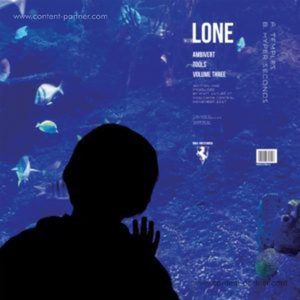