Into The Dojo (LP Repress)

Proville Records are proud to present New Zealands reggae-soul heavyweights 'The Black Seeds' acclaimed third album, Into The Dojo on 2LP black vinyl repress.
Originally released in New Zealand 2006, the album reached triple platinum sales status at home and was then successfully released worldwide by German label Sonar Kollektiv in 2007.
The album includes the popular singles 'The Answer', infectious reggae gem 'Cool Me Down', and 'One By One', which was written by ex-band member and one half of Flight Of the Conchords, Bret McKenzie, and featured in the hit U.S. TV show Breaking Bad. 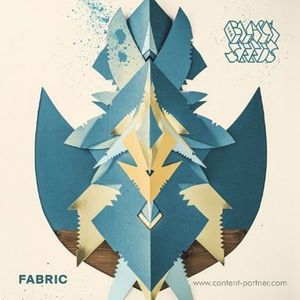