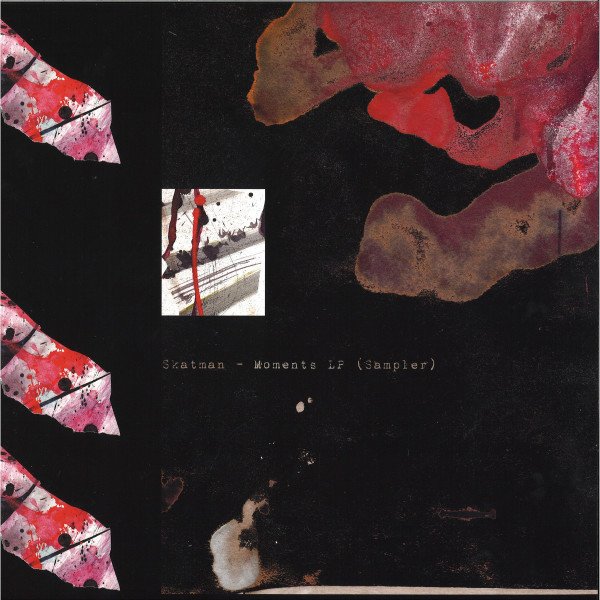 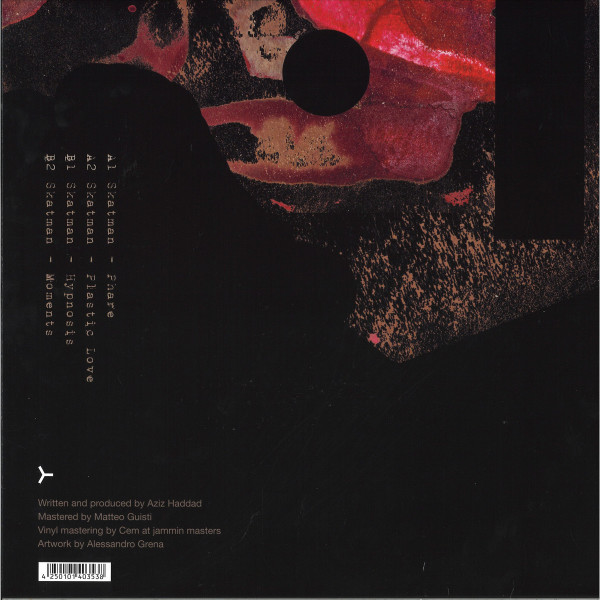 Skatman (Aziz Haddad) is a Tunisian born, Berlin based producer, DJ and label head of Scatcity. Since moving to Berlin, Skatman and Scatcity’s sound has evolved into an ongoing homage to his particular experience between his current home Berlin and his young years in north africa. It encapsulates its madhouse aura, where everything seems completely under control but intensely anarchic all at once. 80’s synth pop, four to the floor house, techno and cinematic scores have all played into forming his melodic electronic sound. Following the popularisation of melodic house and techno music, many artists and labels began to treat it as a trend to capitalise on rather than a genre to grow and respect. Skatman believes in the latter, and thus has an ambitious goal for the future of the scene. From Scatcity’s vinylcovers, to the parties to the music, Skatman wants to reinstate integrity intothe melodic electronic music he loves. This mission is gaining support from the very people that inspired Skatman in the first place. His original productions and various Scatcity releases have appeared in the setlists of influential artists like Dixon, Ame, Trikk and Eagles and Butterflies. This upcoming release is a full Digital LP on connected , where Skatmanshowcases the different angles of his wide range of influences andinspirations. The Vinyl is a 4 track sampler , designed as a taster but with full volume DJ friendly vinyl. This upcoming release is a full LP on connected , where Skatman showcases the different angles of his wide range of influences and inspirations.

One Mans High Is Another Mans Anxiety 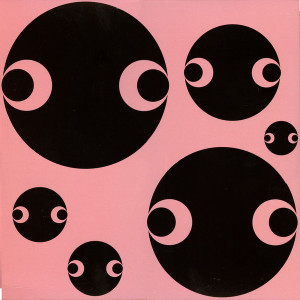 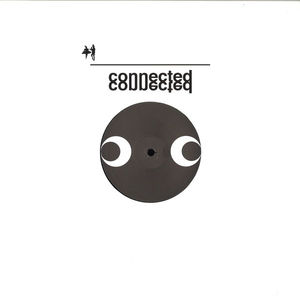