Strut presents an all-time classic of South African music, the definitive remastered edition of Miriam Makeba's 'Pata Pata', her first album recorded for Reprise in 1966.
The album marked a significant international breakthrough for Makeba. Moving to the US after the anti-apartheid film 'Come Back, Africa' gained international attention and staying there in exile, she quickly built her career in New York during the '60s, mentored by Harry Belafonte. Signing with Reprise after a period with RCA, she returned to one of her older songs: "I wrote 'Pata Pata' back in 1956, back in South Africa", remembered Makeba in her autobiography. "It was a fun little song and I was thinking of a dance that we do at home ("pata" means 'touch" in Zulu and Xhosa)".
The track peaked on the Billboard Hot 100 at no. 12 and the album. Other songs on the album included a version of the traditional Xhosa classic, 'Click Song Number One' ('Qongqothwane'), the atmospheric 'West Wind', later famously covered by her friend Nina Simone, and a version of Tilahun Gessesse's 'Yetentu Tizaleny' which Makeba learned on a trip to Addis to perform for Haile Selassie at the Organisation Of African Unity. 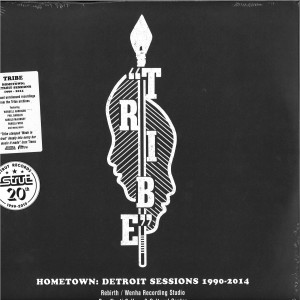 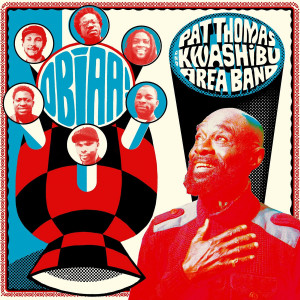