The career of Patience Africa Spanned over 40 years. After almost a decade of success on a major label with her Zulu Disco sound, and a few years in the early 80s experimenting with a more soulful sound, the funky synths of the 80's would force her to stay relevant in the quick changing times. It would be in 1987 that she would sign to the independent Ream Music which with the help of their tight knit in house production team had released hits for upcoming disco artists Makwerhu, Ntombi Ndaba, Sunset, Athena, Percy Kay and more. The label's success in the traditional market made Patience a perfect fit and could have been their first crossover artist.

With the help of owner's Danny Antill and Clive Risko they would cut a 4 track EP that like many others of the time ended up being lost in to the hyper saturated market of the emerging Bubblegum demand. Two tracks would be written by Patience, including the title "Wozani La" Musically these were more aligned with her sound of the 70's accompanied by a purely digital production, but it's the two songs written by label boss Danny Antill that appear on this release. These two songs are unlike anything heard at the time. Embracing full commitment to the digital studio and some extensive and risky experimenting the trio managed to slide heavy house bordering electro pop and a haunting swing beat groove alongside the compositions of Patience to complete this EP for both markets. Although the album had great potential, poor promotion and low sales led Patience to feel cheated and after not earning a cent for the record left the label and took her first break from music since the early 70's. She would later return to her original sound recording up to til 2006 when she released what would be her final album before her death the following year. Still loved by her fans and those who knew her, she is remembered through the Patience Africa Foundation. Founded by her son Mangaliso in 2017 to help create a better South Africa in o 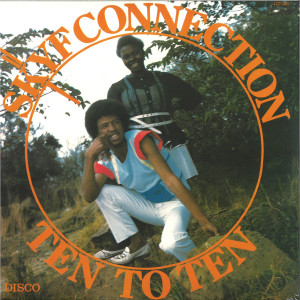 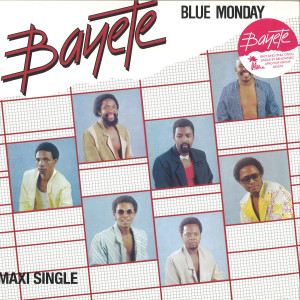 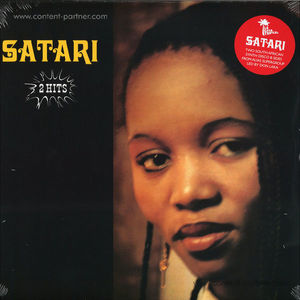 Smile / Nobody To Love