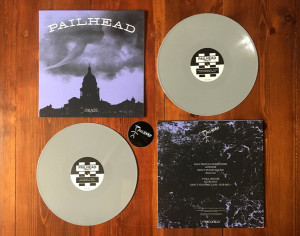 In 1986, MacKaye was just a few years away from his genre-defining work in Minor Threat and on the cusp of starting an even more influential band, Fugazi. Al Jourgensen was also undergoing a transition with his band Ministry after the release of “Twitch”. He wasn’t the guy who would release the game-changing “The Land Of Rape And Honey” a couple of years later, but he was well on his way.

Alain met Ian when he was living in London. Both found common ground musically and politically and decided to collaborate on a project that would fuse elements of industrial music with hardcore punk. The result was a bunch of unique and unrepeatable hymns.

Pailhead released one first single “I Will Refuse” / “No Bunny” in 1987 and next year the 4-song EP “Trait”, both on the legendary Wax Trax! Records.

Limited edition of 500 copies on grey vinyl with deluxe sleeve with soft touch lamination and sticker with classic band logo. 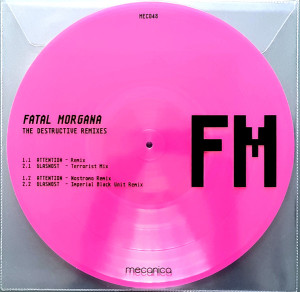 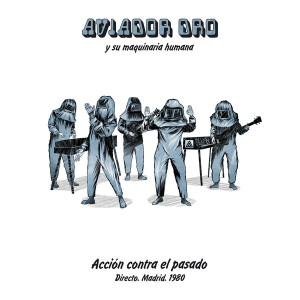 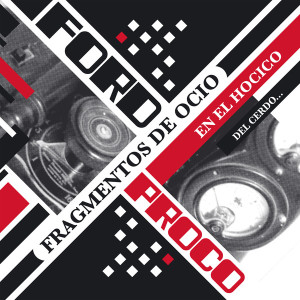 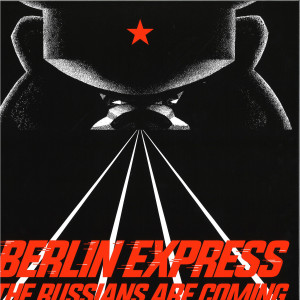 THE RUSSIANS ARE COMING