Finlow delivers his second E.P. on CPU entitled 'Cobalt Blue' a follow up to his 2018 E.P. 'Projections' This record picks up right where he left us last time; lush melodies with infectious grooves on top of his highly refined electro template 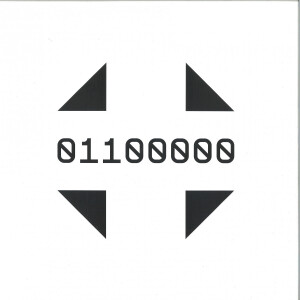 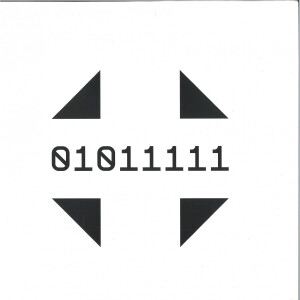 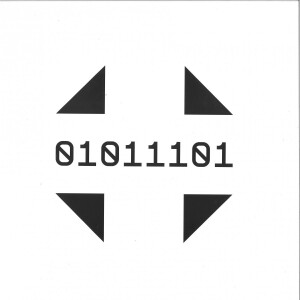