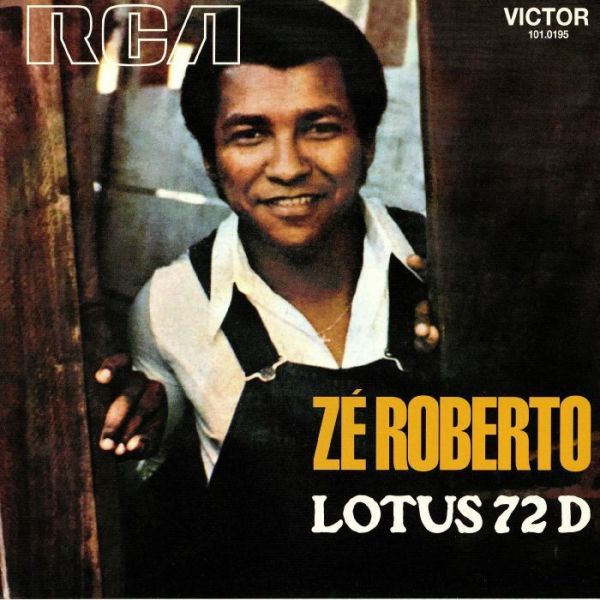 The most requested Mr Bongo reissue /// Ze Roberto aka Joaquim Roberto Braga is a composer, singer and instrumentalist from Brazilian folk music roots.

I can't remember the names of the musicians who participated in the recording because they were hired by the original record label, RCA/Victor. The production team consisted of artistic co-ordinator, Henrique Gastaldello, and arranger, Severino Filho. The year of recording was 1973.

I'm not aware of another fast version of the song 'Lotus 72 D'... My contract with the RCA/Victor was for 2 years. All my musical works belongs to me.”

The mystery surrounding the ‘fast version’ stems from the Via Brazil compilation from 2001 – the version featured was pitched up. Hence, a lot of people know it at that tempo, because it is otherwise impossible to obtain! 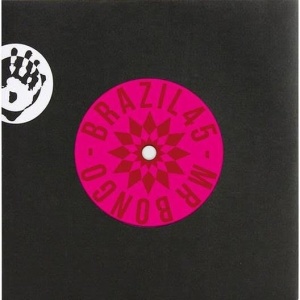 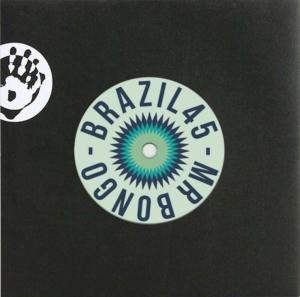 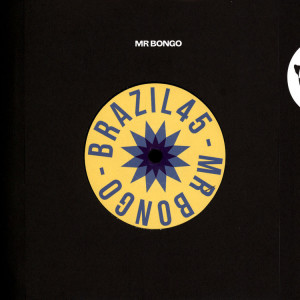 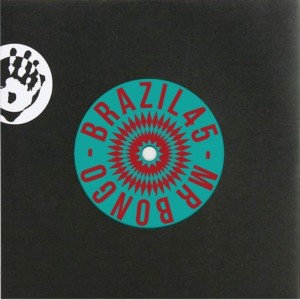