Credited as “Music For Relaxation”, Cumulus is the perfect music to encourage subconsciouschange, decrease blood pressure or pet the cat on the couch to.

Recorded in a Toronto apartment in 1985, Cumulus is an ultra-rare private-press ambient cassette release which was circulated amongst a small group of friends within the avant-garde theatre scene at the time. Brent Snyder’s interest and discovery of Frippertropics and Brian Eno inspired him to set up a 4 track tape recorder in the corner of his dining room to create the two slowevolving guitar loop-based pieces that make up Cumulus. The a side, “Excursion”, drifts between subtle dusty peaks and valleys in an almost Basinski-esque way, while the subtle hums and textures of “Cumulus” gently levitates above the earth and settle into sublime tones similar to Steve Roach “Structures From Silence” and Brian Eno “Apollo: Atmospheres and Soundtracks.. 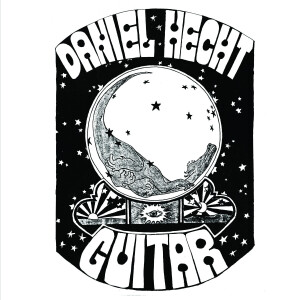 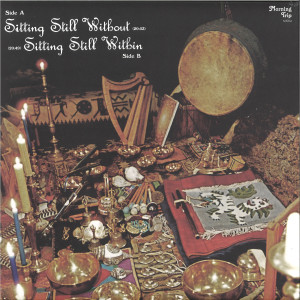 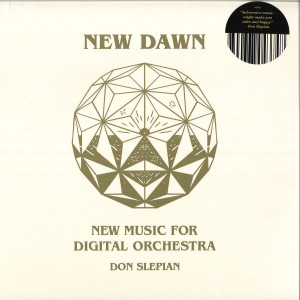