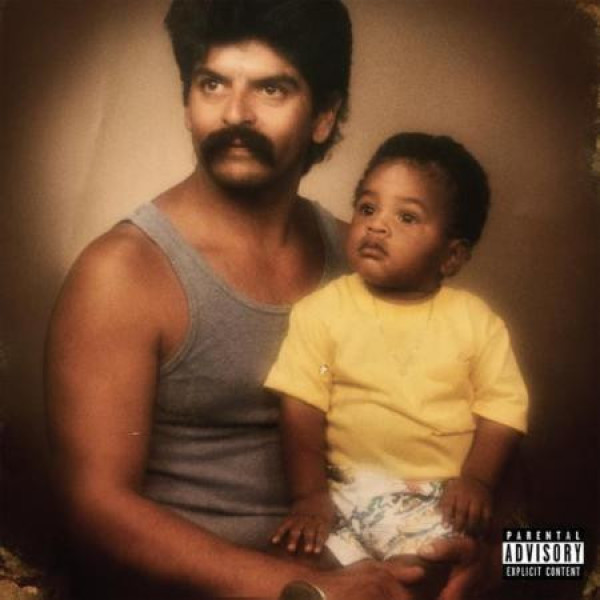 Between gospel music in church and his grandfather’s role in the Latin Jazz scene of Los Angeles, music has always been a factor in Choosey’s lineage. With four years passing since his debut Left Field, Choosey makes his long awaited return with Black Beans, an album conveying the less represented perspective of growing up Afro-Chicano.

Hailing from LA by way of San Diego, Choosey uses Black Beans to make important statements in favor of black and brown unity at a time when his voice is most needed. Autobiographical moments like “I Did” follow in the footsteps of Exile produced masterpieces including Blu’s Below The Heavens and Fashawn’s Boy Meets World, as his soulful beats have always brought honesty and introspection out of the Dirty Science crew. Choosey says “My biggest influences have been people who spoke from the heart, and what’s most honest about me is my heritage. There’s a stigma that Black and Mexican cultures don’t get along, but I wanted to show the beauty in being a product of both.”

Slated for a Spring release, Black Beans captures the feeling of the beautiful struggle while navigating life’s potholes throughout sunny Southern California. Taking the good with the bad, Choosey honors family and his significant other while attacking society’s ills including police brutality and gentrification. Though Black Beans is consistent with Exile’s sound, with this effort, he sampled from a number of sources and an era that best reflects Choosey’s story personally. “Oldies are a big part of Chicano culture on the west coast from the ‘50s to now. Choosey is born out of that. So with this album, we wanted to unify that sound with Hip-Hop” says Exile.


Initially using music as his refuge from hard times, Black Beans proves why Choosey’s command of the mic and passion for self-expression make him one of the most exciting acts emerging from the underground. Combining street smarts and book smarts, the album is sure to impact listeners as he’s a testament t 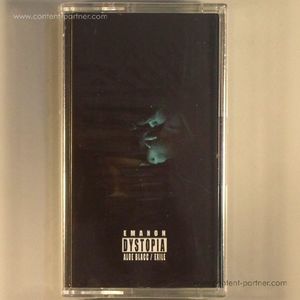 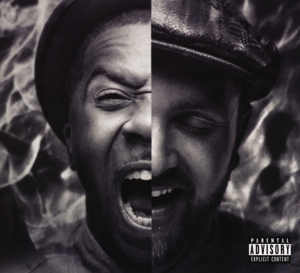 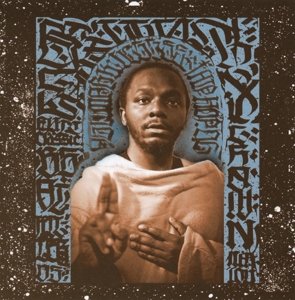 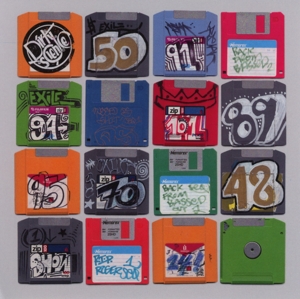