On the eve of her 80th birthday, Dona Onete - "the grande dame of Amazonian song" - returns with Rebujo, a love letter to her hometown of Belém, situated deep in the Amazon. Rebujo brims with two music styles born in Belém: carimbós, influenced by African grooves, and bangues, a ska-type rhythm, plus there's a cumbia, brega ('romantic' music) and samba.

Since the release of her 2017 album Banzeiro, Onete has become a superstar in Brazil - she composed and sung the theme song for one of Brazil's biggest soap operas (A Força do Querer), been awarded the Brazilian Ordem do Mérito Cultural in recognition for her contribution to Brazilian culture + her video for 'No Meio do Pitiu' has an impressive 9.2m views on Youtube

Outside of Brazil she's performed at Roskilde, Womad (UK, NZ & AUS), Gilles Peterson's Worldwide Festival and TFF Rudolstadt and is a global spokesperson for indigenous cultures. 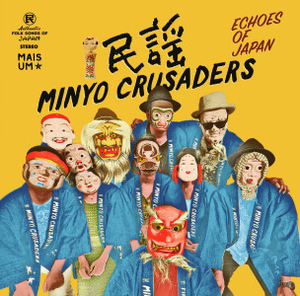 The Woman At The End Of The World 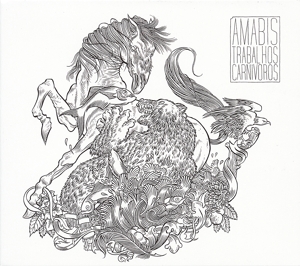