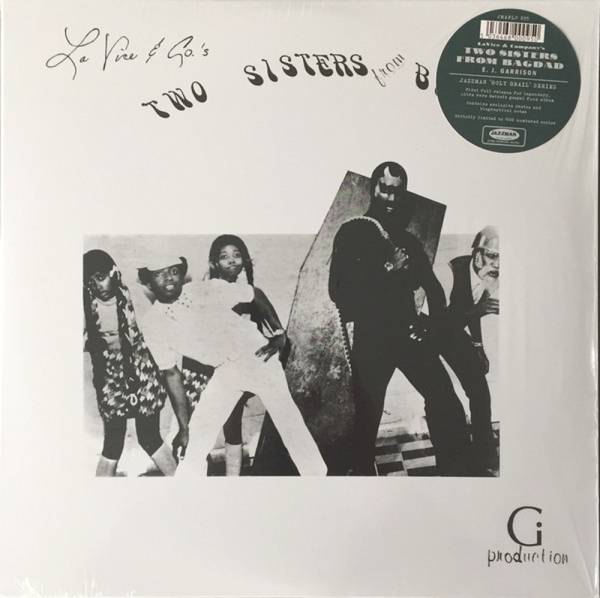 Known in the record collecting world as an incredibly rare album with just a handful of known copies, we present for the first time the full length album reissue of the 'Two Sisters From Bagdad' album as performed by La Vice & Co.

Originally intended to be sold alongside performances of LaVice Hendrick's ambitious but ill-fated musical theatre production, the album's scarcity was swiftly ensured as 'Two Sisters From Bagdad' ran for just 2 weeks at Detroit's Bethel A.M.E. church amid poor attendances due to scant promotion. With only a handful of copies sold in that brief window, many of the remaining copies were subsequently destroyed in a basement flood, meaning that until now few people have ever heard the album in its entirety.

A varied set of jazz and gospel infused funky soul, 'Two Sisters From Bagdad' was composed and orchestrated by two precocious young talents, E.J. Garrison and Rhodia McAdoo. It's an album full of surprises, and is notorious for the heavy funk workout 'Though's Were The Days' [sic]. Not only have we unearthed and faithfully reissued this true obscurity as the 26th part of our ongoing 'Holy Grail' series, but through interviews with Garrison and McAdoo themselves we have also uncovered the beguiling back story to the music, the play and the life and times of its original creator, the late LaVice Hendricks. As always the detail is revealed for the first time in our extensive new sleeve notes, and all because We Dig Deeper! 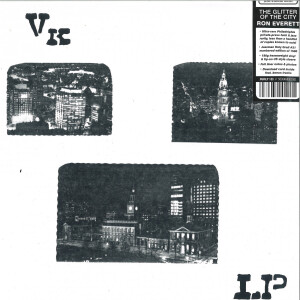 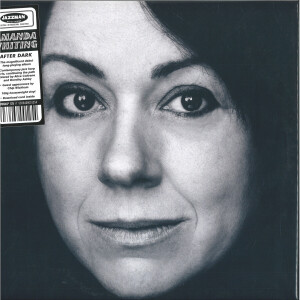 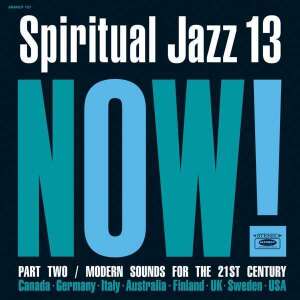 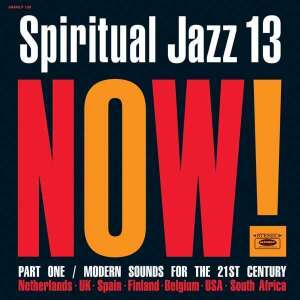