Brooklyn's DJ Spinna continues to show the world, there's no shortage of beats from his arsenal. The legendary DJ/Producer returns with another installment of his beat tape series on Redefinition Records. Following 2018's Unpicked Treats Volume 1 & 2 series, his latest tape entitled, "1997 Beat Tape" ascends where 2017's "1996 Beat Tape" left off. This collection boasts production all composed and recorded during the year 1997. Spinna was able to locate the original DAT (digital audio tapes) from over 2 decades ago and provide an authentic look into his production from that era.

Known for being one the greatest producers of sample based music, like his other works to date, the "1997 Beat Tape" only solidifies his legacy as being so advanced without the aid of current software and technology. To many hip hop fans, there's something special about production from the 90's. Some of the characteristics from then still remain a mystery to artists of today, but continue to inspire in 2019. Terms like "boom bap", "raw" "real" and "gritty" get thrown around when describing production trends of that time, but we prefer just call it art or simply music. True artisanship and musicianship is on full display throughout this record. 15 well constructed beats are the perfect vehicle to transport vibes from jazzy to synthy to melodic and funky. When asked about the beat tape, Spinna was quoted saying, "I'm letting go of some more classic boom bap instrumentals. This time a batch of beats made in 1997, straight off the original DAT tape. A few of these are first drafts of beats that were released later on for several artists." There you have it. It doesn't get more genuine than that and straight from the artist. So now go get it! 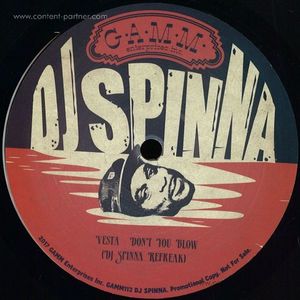 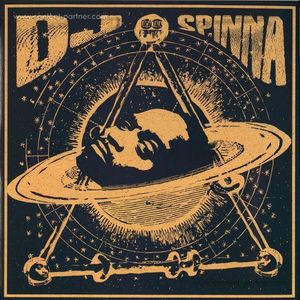 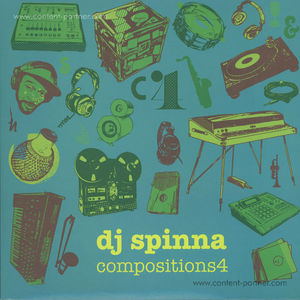 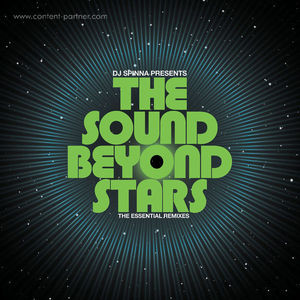 The Sound Beyond Stars, Pt. 2 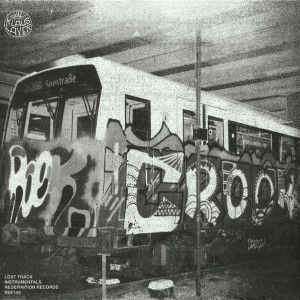