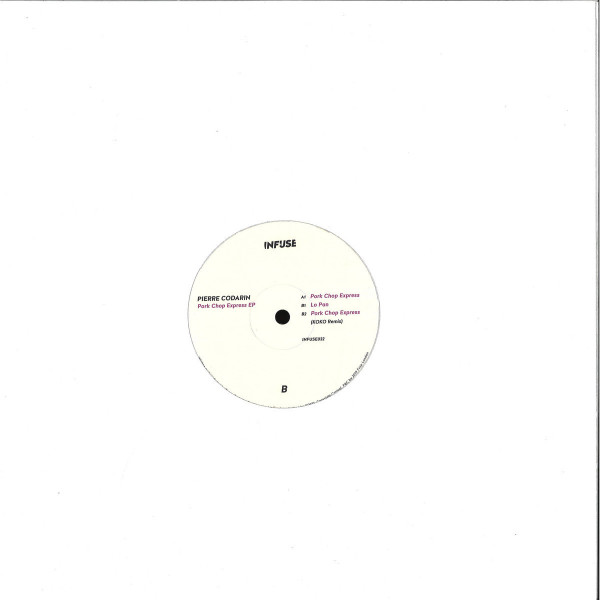 Pierre has been bubbling on the underground surface for few years now, releasing material on respected labels such as Adult Only, LAATE, Tervisio and his self-titled label was launched at the beginning of 2016 and has seen heady plays from the industries peers with each release granting praise from the media, DJ’s and collectors. Pierre brings a very raw and rich sound in both his productions and Performance with a very in-depth knowledge of record selection leaning towards a nostalgic U.S. and U.K. influence.

The title track ‘Pork Chop Express’ is a driving, rib-rattling, pad-infused, triumph of a track causing quite a stir on the floor. On the flip and ‘Lo Pan’ jacks the tempo and gets rough as Pierre drops a smorgasbord of key fills and stabs to keep this beast a grooving! Finally, following on from their brilliant ‘Generation K’ EP on Infuse early this year, KOKO deliver a blistering dance-floor led remix of ‘Pork Chop Express’, perfectly rounding off this great package. 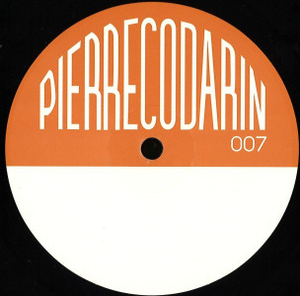 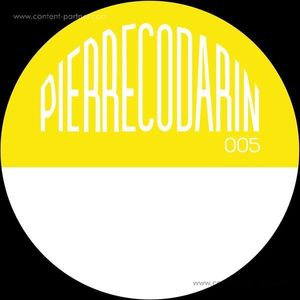 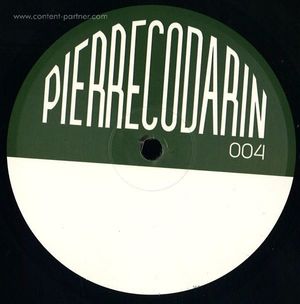 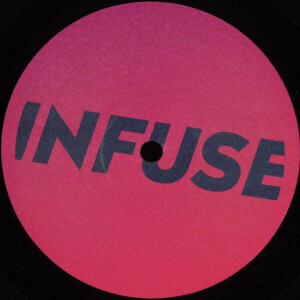 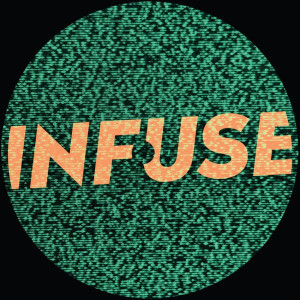 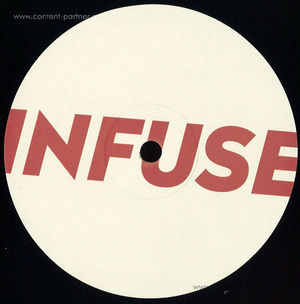 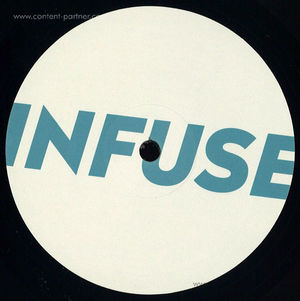 Each One Teach One Ep