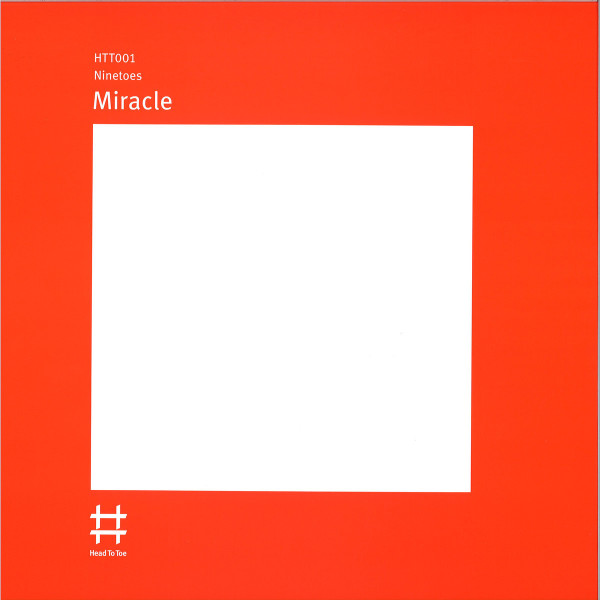 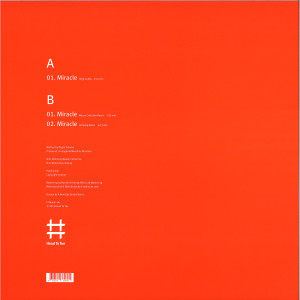 Ninetoes launches his label Head To ToeIn April 2019 Ninetoes is set to launch his new record label Head To Toe. The imprint will be be releasing on vinyl and digitally.The first release sees Ninetoes drop his single Miracle, a solid underground house record with a nod to a 90s NY house sound, featuring remixes from the UKs hot young talents Mason Collective and the mysterious Lemberg from Berlin.Having released on such luminary labels as Moon Harbour, Crosstown Rebels, This and That & Avotre, he has decided to take control of his output with a .. 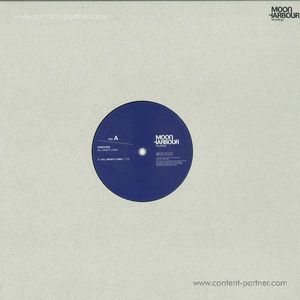 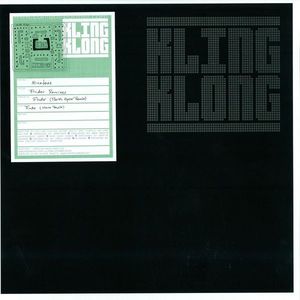 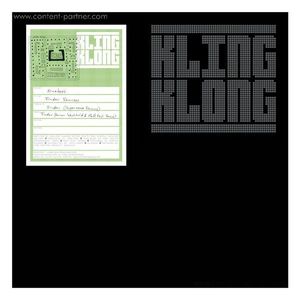