A7 Edits is back with its second instalment from JD Twitch (Optimo). Following in the fashion of the first record by Stefano Ritteri, Volume 2 offers two edits alongside their sought after original counterparts from Africa Seven favourites' M'Bamina and Tala AM.

The A-side sees JD Twitch take on M'Bamina's 1982 'Kilowi-Kilowi', from the group's third album 'Reflexion'. Twitch takes this already dance-friendly number and stretches it out, producing a a laidback disco groover with added effects for good measure. A delightful organ line pops us near the beginning, reappearing throughout the edit, often taking turns for centre stage with the vocals or the horns, whilst the funky bass keeps the pace and style throughout. Following Twitch's version is the original which starts with a rather trippy, meow infused intro before slipping into the type of groove that M'Bamina became known for.

On the B-Side we have Tala AM first up re-edited in classic Optimo eclecticism. 'Arabica' was the lead track on Tala André Marie's 1978 album on Fiesta records. JD Twitch goes large with his version, amping up the already powerful original into overdrive with heavy drums, plenty of reverb and some trippy Frankie-goes to Hollywood-esque effects glittering over the top. It's not what you expect, but exactly what you wouldn't expect from a man like Twitch, and definitely works on the floor. The B-side closes with the original version, more disco but all the same power behind it. 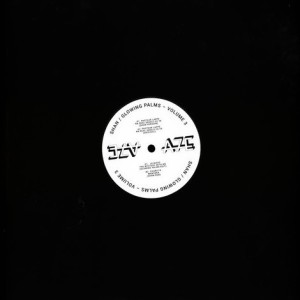 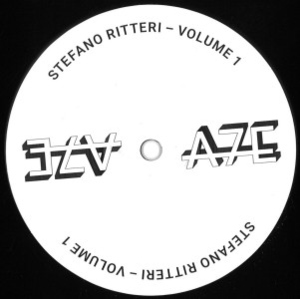