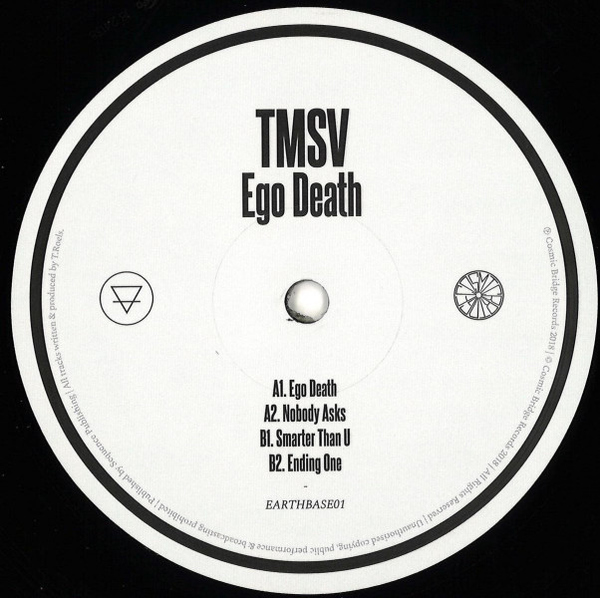 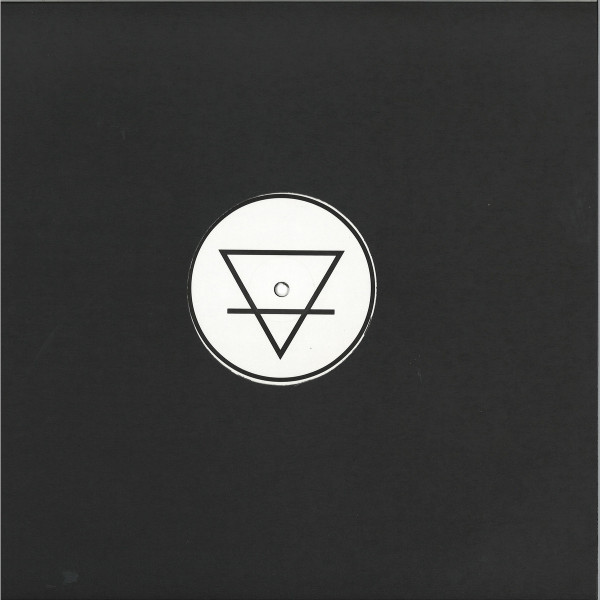 "I am excited to announce 'Cosmic Bridge - Earthbase Series' a new series of releases that will showcase the more 'club' side of what we do at Cosmic Bridge. The EARTHBASE catalogue numbers will represent music aimed at the dance, whilst Cosmic Bridge's main label series will continue to examine the possibilities offered by exploring the depths of space..."

Earthbase begins with TMSV - a label favourite who with his past releases for Cosmic Bridge, have showcased his unique approach to 160-170 bpm music, melding tropes from dubstep, footwork and jungle with apparent ease. as TMSV, Tomas Roels has influenced a new generation of producers operating at these tempos while simultaneously being a central figure in the modern dubstep movement, where he continues to release explosive sound-system weapons. 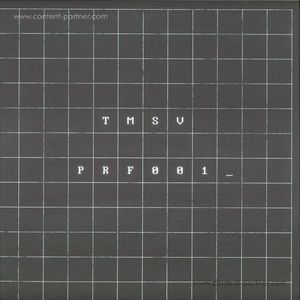 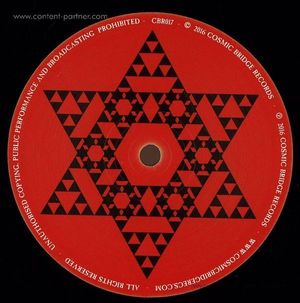 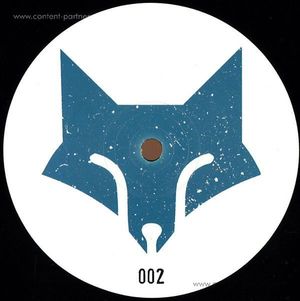 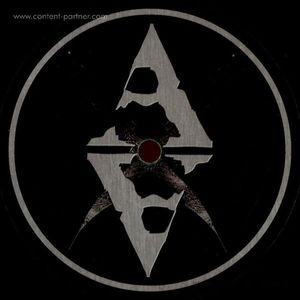