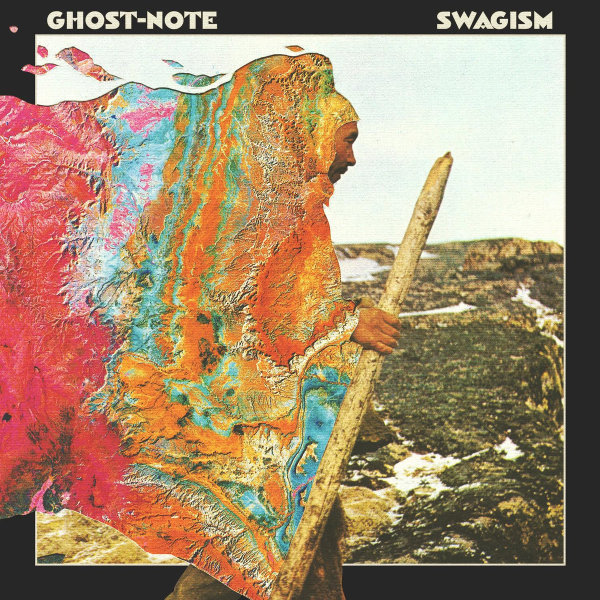 As Ghost-Note hit the road in 2017, they could not avoid the barrage of news hitting every day, so the band made a conscious choice to find comedy and positivity in these troubling times. They began recording their moments of discussion and humor as voice memos, which would later find their way into the new album. Studio dates were set, and the surprise announcement that Nick Werth would be leaving the band for his solo work left things wide open. Without Nick, Ghost-Note started anew with no notions; they just went in to the studio and risked it all.
And so, Swagism was recorded in the same way the band developed: start with the base and leave the destination wide open. With a growing cast of players bringing fresh new arrangements of sound, Nate and Sput brought in some friends, further altering the end game. Kamasi Washington, Karl Denson, Raja Kassis, Prudence the Auset Sneed, Brandon ‘Taz’ Neiderauer, Nigel Hall, Bob Lanzetti, Alvin Ford Jr, Jay Jennings, Nick Werth, Bobby Ray Sparks, Phil Lassiter, Michael Palmer and many more added their incredible flourish to the album, rounding out a document that captures the entire Ghost-Note experience, tying everything together in the same way it evolved – as a family, as a multi-cultural band of humans that fully embraces the time they spend together and their common goal, complete with reflection on the times we live in. This is Ghost-Note.

“The record started out (as) instrumental, genre bending music… and I thought we are on a really good track… It’s an incredible journey for making a record, to start somewhere and end in a place of protest, of speaking your mind and hoping that peace and love resonate with the listeners.”

“This is my voice, it means more than all of the other things. Of course I’m sharing a platform with others in Ghost-Note, but this is me.” 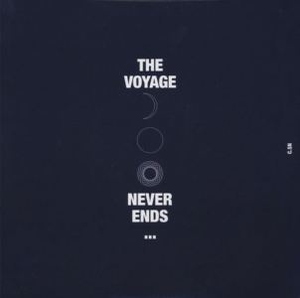 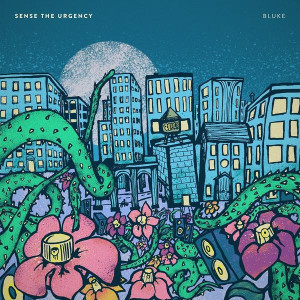 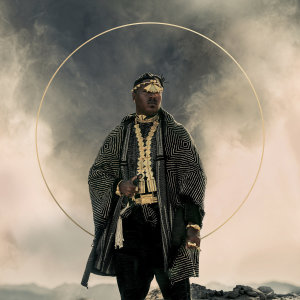 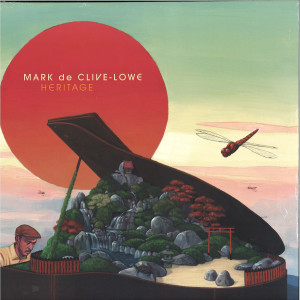