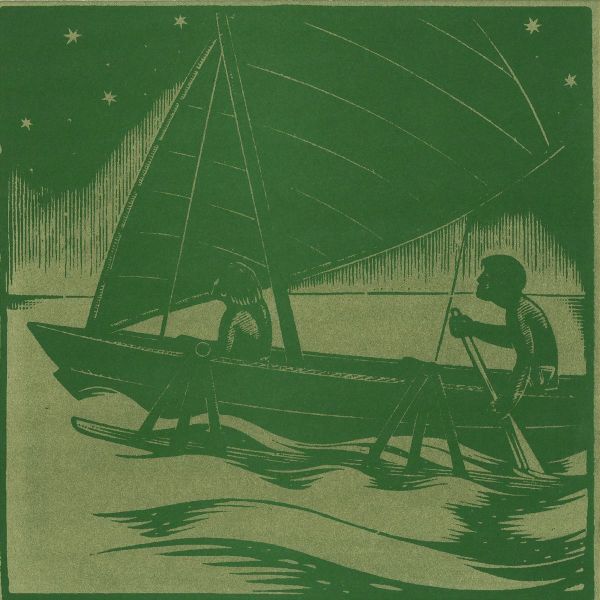 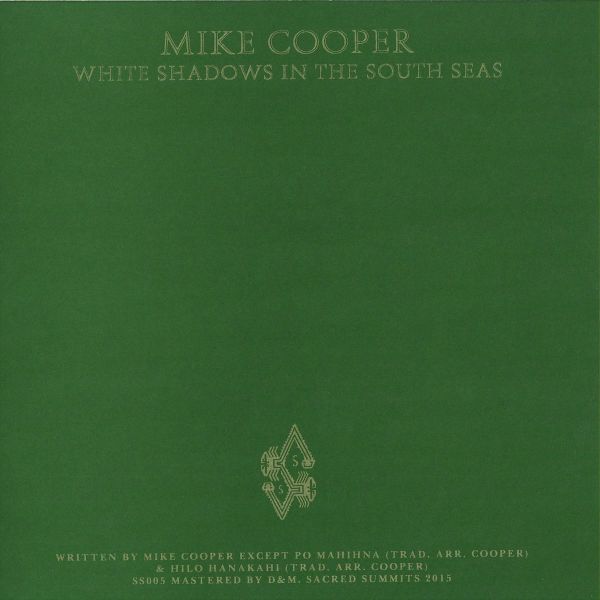 White Shadows In The South Seas

White Shadows In The South Seas is the title of a book written in 1919 by Frederick O'Brien as part of a trilogy he wrote based on his experiences living in the Pacific islands in the early part of the 20th century. His book was taken as the starting point for a film to be directed, initially, by Robert Flaherty (famous at the time for his groundbreaking documentary / fiction film Nanook Of The North) with W.S.Van Dyke as his support. The film, ultimately, apart from the title, had little to do with O'Brien's book and Flaherty left the film after a few months leaving Van Dyke to finish it.

I purchased O'Brien's book, along with many others, from Basement Books, a secondhand bookstore in Melbourne/Australia. Part of my 'Islomania' and on going fascination with all things Pacific. When I discovered there was a 1929 silent film based on the book I sought it out and started to present it as part of my 'Live Music/Silent films' repertoire. Tabu by Frederick Murnau, which coincidently also had Flaherty as co-director originally, was the first film I ever wrote / improvised a score for and presented as a live film/music performance. My repertoire extends to over 23 films now.

My eclectic and diverse musical and artistic interests extend into 'Hawaiian', 'Exotica', 'Ambient' and 'Electronic' Music. I have produced several volumes of so called 'Electronic, Ambient, Exotica' on CD and Vinyl, including Kiribati, Globe Notes, Rayon Hula ( on Vinyl, CD and digital format ) and most recently, New Globe Note on Vinyl and White Shadows In The South Seas on CD.
White Shadows In The South Seas features some of the music presented in my live screenings of the 1929 silent film.

The film is the story of Dr. Matthew Lloyd, an alcoholic doctor who is disgusted by the exploitation by white people of the natives on a Polynesian island. The natives dive for pearls, however, numerous accidents occur and one diver dies. In anger, Dr. Lloyd punches Sebastian, the employer. As re 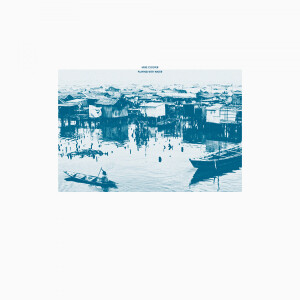 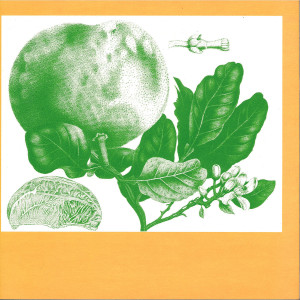 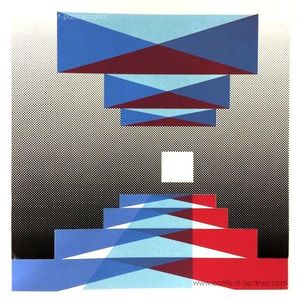