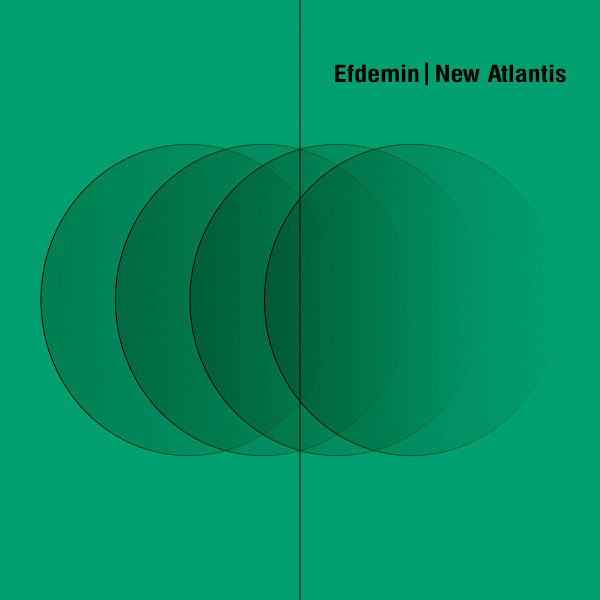 Oh, lovely appearance of death, No sight upon earth is so fair; Not all the gay pageants that breathe, Can with a dead body compare. 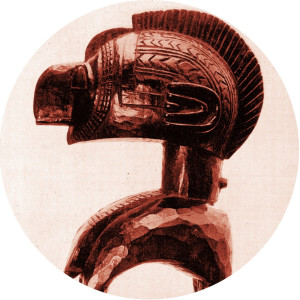 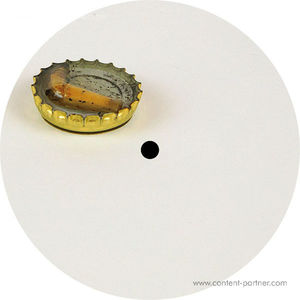 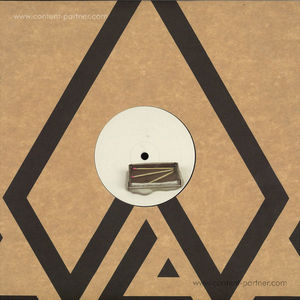 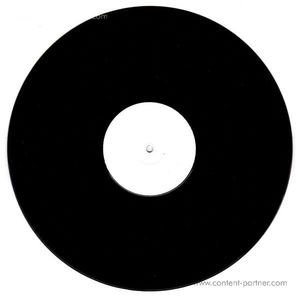 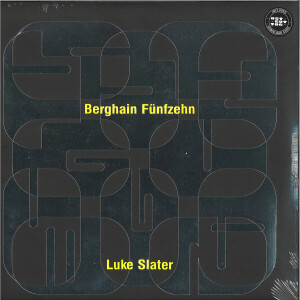 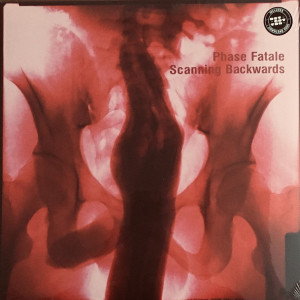