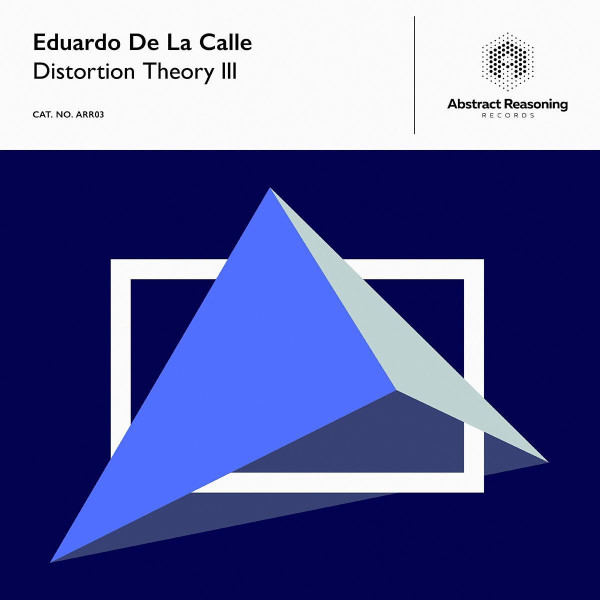 Eduardo De La Calle has been doing his thing since the early 2000s, but the last couple of years have seen him move into overdrive. Releases on Planet E, Hivern Discs, Nitsa Trax, Turbo Recordings, Gigolo and Darkroom Dubs to name just a few have shown he is both prolific and consistent, and this new four-track collection is just as compelling as his recent output.\\r\\n\\r\\nDistortion Theory III is a whirring hypnotic machine jam that melds shimmering synth snippets to mind-bending FX undulations and throbbing low end. Disorientating and wonky as hell, it\\\'s the sound of a funky computer malfunction somewhere in deep space.\\r\\n\\r\\nLight Tunnel continues the theme, coming across like the dying throes of space station spinning out of control due to excessive amounts of sub bass. It\\\'s a dizzying, disorientating ride.\\r\\n\\r\\nAcid Aaron C (Edit) wastes no time getting down to business with its gurgling, incessant 303 line present from the get-go. Shuffling percussion rubs up against heady female vocal lines and wonky detuned 8-bit synth blips, the undercurrent of the track swelling and calming seemingly at will. \\r\\n\\r\\nThe Dub Math takes things down a notch with hazy sounds and plodding sub bass combining with heavily reverbed vocal incantations which all combine to bring together the vibe referenced in the title 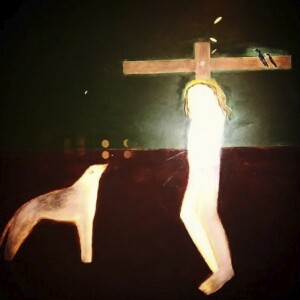 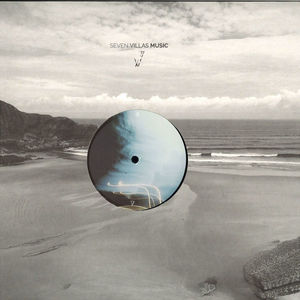 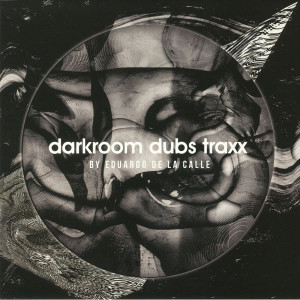 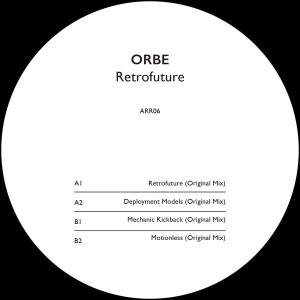 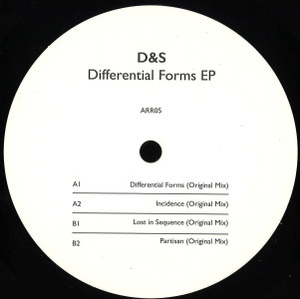