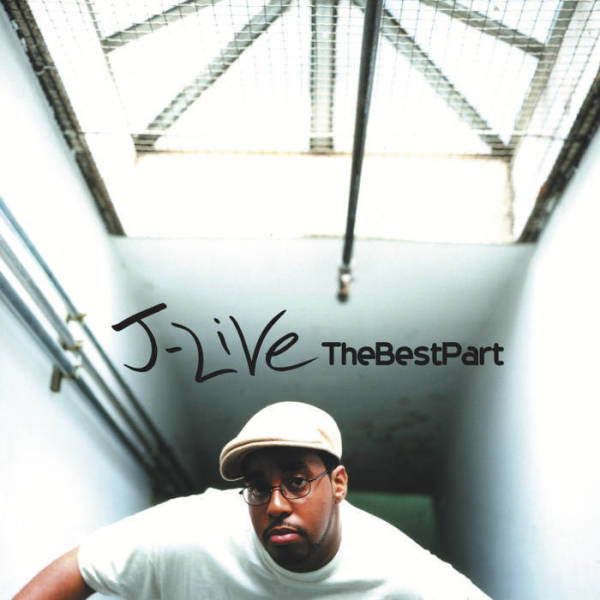 “This album has been built, robbed, destroyed, rebuilt, held up, postponed, cancelled, shelved, bootlegged, analyzed, exploited, slept on, supported, patiently awaited, and appreciated, long before you got your hands on this slim neat little package.

This collection of thoughts, songs and relationships has literally been on the verge of completion since 1997. It was intended to finally be released in 1999. Most of the songs were written between 1995 and 1998. However, from the first to last verse, it reaches as far back as 1988 and stretches forward up to 2001. Throughout this tedious, relatively arduous process, the people involved in this project have successfully delivered the intended message that was conceived, forged, and galvanized through its delivery. The understanding is the best part. Enjoy!”

Originally intended for release in 1999, The Best Part was shelved multiple times due to label politics, until it was finally released in 2001, as J-Live points out in his prologue above. Now it’s getting the much deserved re-issue treatment in 2019, packaged in a wide spine jacket and pressed on red vinyl.

With an All-Star production team featuring Pete Rock, Prince Paul, DJ Premier, DJ Spinna, 88 Keys & Grap Luva, along with J’s crafted and precise lyricism, this is one not to miss!

All Of The Above (Blue Vinyl LP Reissue)

s.p.t.a.(said person of that ability) 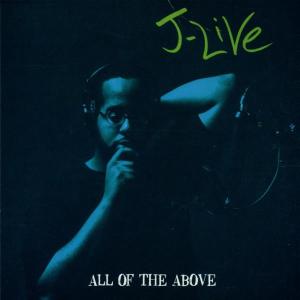 all of the above

All Of The Above (Blue Vinyl LP Reissue)