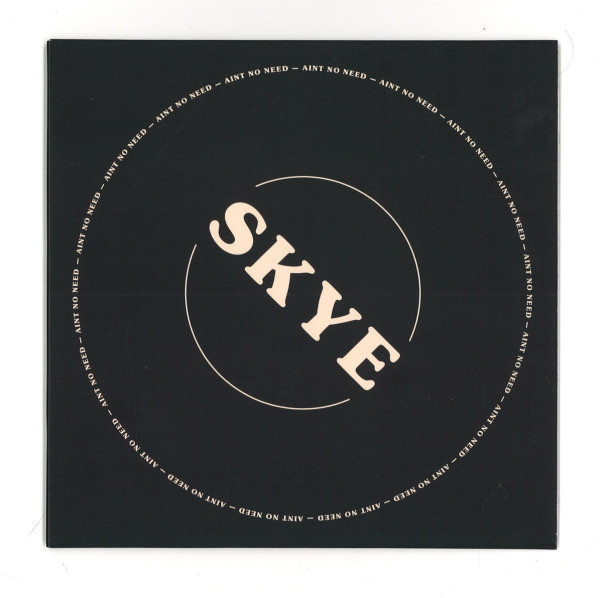 Rain & Shine are proud to present, the first official reissue of this sacred slice of funk since it's 1976 release. And with a median price of £228 on Discogs it's about time us mere mortals had the chance of owning it.

Remastered and reissued with the original band members blessing, 'Ain't No Need' has long been a favourite of the some of the most well-respected DJs across the scene, from Floating Points and Sadar Bahar, to Mr Scruff and Theo Parrish - with Theo even releasing a live cover version performed alongside his band on their 2014 tour. 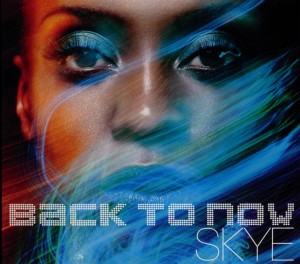 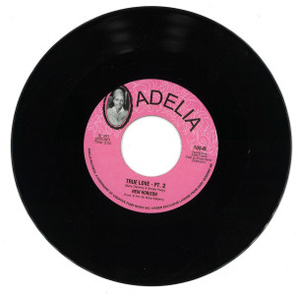