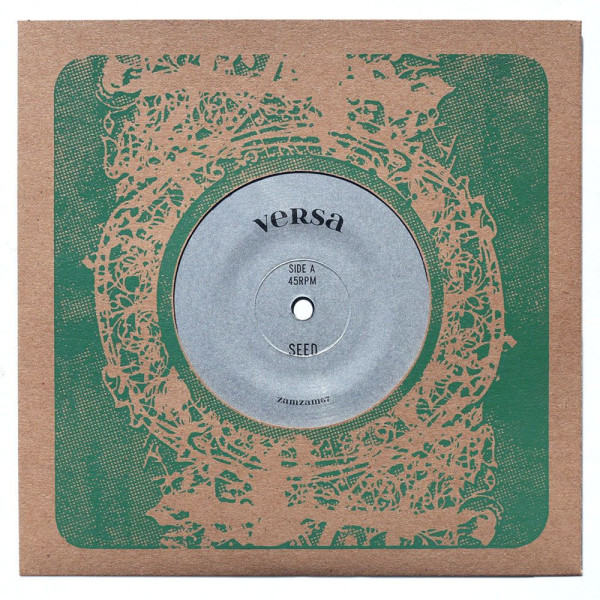 ZamZam 67 sees the eagerly-awaited return of the man called Versa (AKA Michael Nickless AKA Michael Versa). Over 10 years deep in the dub game, Versa came to prominence through a string of mesmerizing releases, notably a pair of singles on VIVEK's System label. His first outing on ZamZam (alongside partner Rowl on the B side) went down a treat worldwide - hard to believe it was fully two dozen ZamZams ago! It's always a special kind of pleasure to have an artist back for a second chapter, and this one is a must.

'Seed' opens with the sound of distant thunder, minimal pads, and a time-honored bass & kick combination, elemental steppers for the ages making no concessions to fashion or trend. Melodica drives through the storm, with delicately plucked guitar and FX bubbling to the surface in a reverb-soaked landscape. Much more than the sum of its parts, 'Seed"'s power is in its restraint, its knowledge of its roots, and its confidence in the timeless quality of well-tuned instruments and careful dub mixing.

'Planting' inches the tempo up yet feels much slower, lulling us into a hazy world of lurching half-time magic, with all the same instrumentation in dynamic play, yet creating wildly contrasting results. With chasms of reverb, smeared snares and guitar taking a much greater role in the shimmering dubwise play of absence and presence, dappled light and twilight dark, 'Planting' will pitch up nicely for an unforgettable appearance in a next 140 set.

Versa's deep knowledge of dub and reggae, along with his masterful approaches to techno and deep bass music more generally, makes every release a powerful yet understated event for sound system addicts. 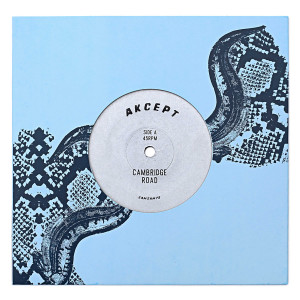 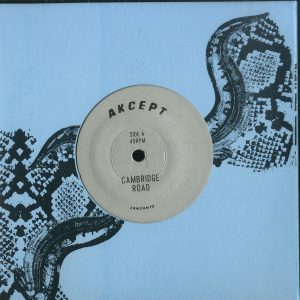