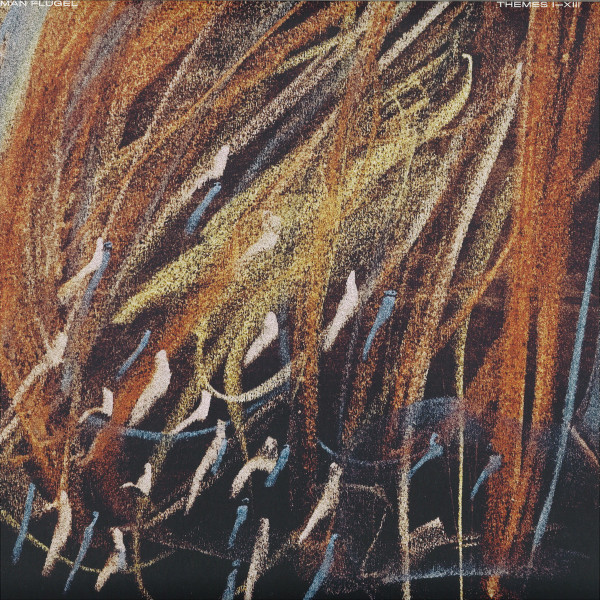 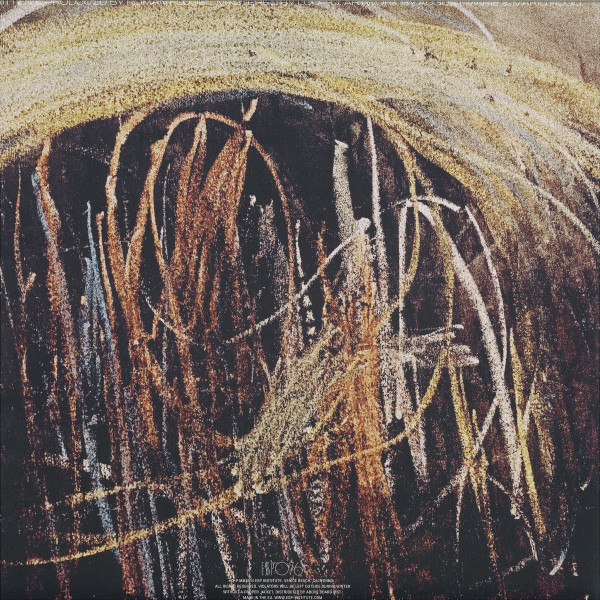 Roman Flu¨gel needs no introduction, so lets not hammer on about his lengthy history as a kingpin of contemporary German dance music, his essential contributions to the musical evolution of Darmstadt and Frankfurt, his achievements as a virtuosic multi-instrumentalist traversing genres with remarkable grace, his sense of dynamism and urgency in the construction of big-room anthems or the meticulously woven textures of melancholy found throughout his minimalist work, his ability to pay homage to pioneers of his musical heritage without diverting to pastiche, his fearless combination of familiar melody with synthesized aberration and imperfection, his approach to instrumentation as Haiku poetry where the ordinary is made profound through simple isolation, his rejection of stylistic pretense and acceptance of comforts found in the constructs of folk and pop, his contrast of cold efficiency with a warm naivete´, his yearning to return down previously-forged paths with a new accumulation of experience, the confidence to paint the room blue when it was meant to be black, his belief that a beautifully executed idea will always transcend the need for incessant polishing, the way in which he leads arrangements to the edge and only implies a resolve, his framing of musical narratives as sketches, outlines, or skeletons where the listener's perception compliments the whole, or his notion that sometimes stories might not need a clear articulation but might only come through in hints of mood, pace, and color, a language which doesn't rely on words to communicate but which paints for us in Themes. Yes, rather than hearing our attempt to elaborate on Roman's Flu¨gel's debut album with the ESP Institute, lets just simply listen. 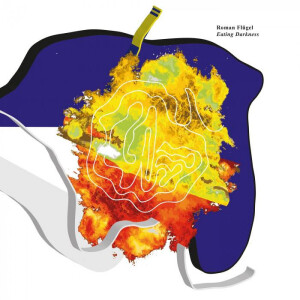 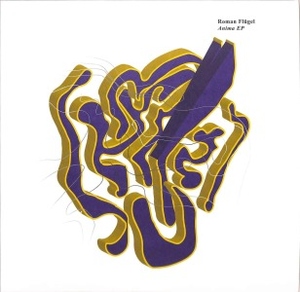 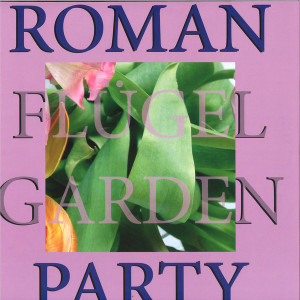 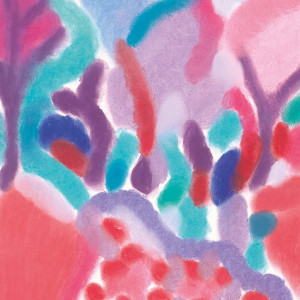 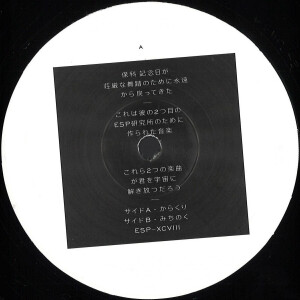 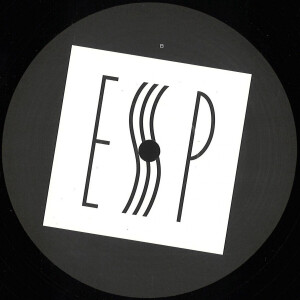 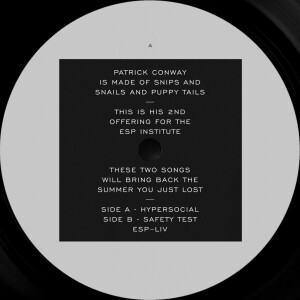 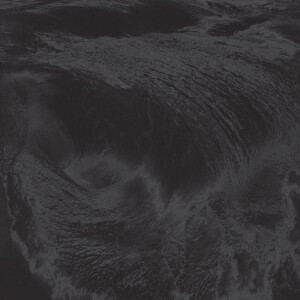 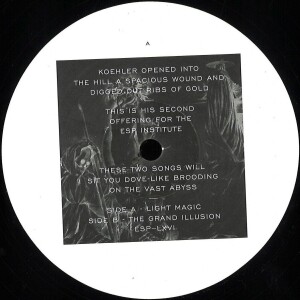