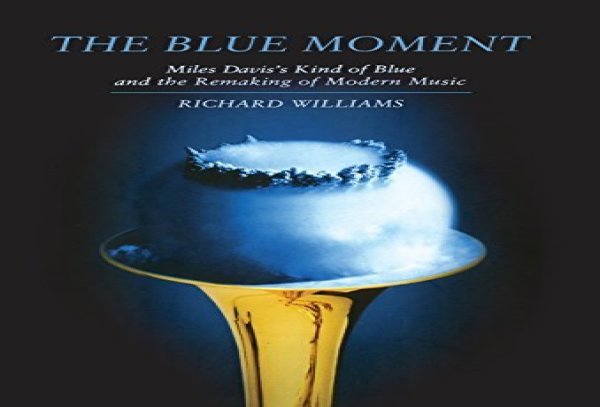 It is the most singular of sounds, yet among the most ubiquitous. It is the sound of isolation that has sold itself to millions. Miles Davis's Kind of Blue is the best-selling piece of music in jazz history and, for many listeners, among the most haunting works of the twentieth century. It is also, notoriously, the only jazz album many people own. Recorded in 1959 (in nine miraculous hours), there has been nothing like it since. Richard Williams?s ?richly informative? (The Guardian) history considers the album within its wider cultural context, showing how the record influenced such diverse artists as Steve Reich and the Velvet Underground.

In the tradition of Alex Ross and Greil Marcus, the effortlessly versatile Williams (The Times) connects these seemingly disparate phenomena with purpose, finesse and journalistic flair (Financial Times), making masterly connections to painting, literature, philosophy, and poetry while identifying the qualities that make the album so uniquely appealing and surprisingly universal.