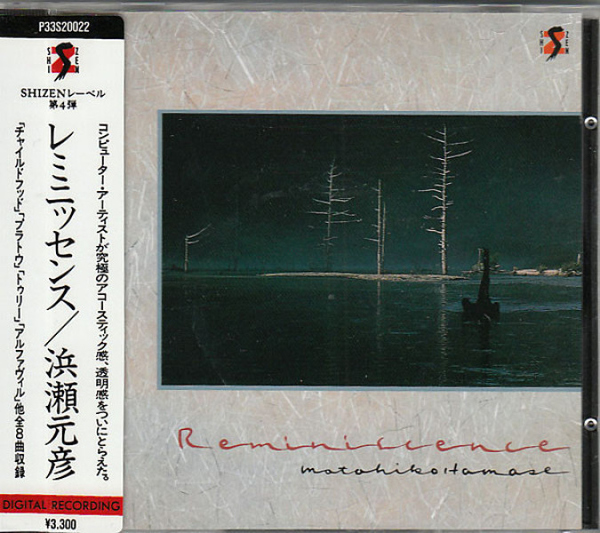 righteous expensive: motohiko hamase's 1986 album "reminiscence" scores a decent prize at online vinyl selling platforms and it is worth each coin!

it's a perfect "refuge from nasty reality", as the glorious british 20jazzfunkgreats blog once said. and it comes from a man that knows his trade: bass play - an artisan on which he also already wrote many theoretical books in his more than four decades long career.

in the 1970's hamase was no stranger to tokyo's vibrant jazz scene. together with jazz pianist tsuyoshi yamamoto and jazz-rock guitar-ist kazumi watanabe he played in the isao suzuki sextet and was part of their classic landmark jazz-funk album "ako's dream" from 1976.

in the following years he also participated on records like mikio masuda's latin-funk-jazz gem "moon stone" or japanese female jazz singer, actress, and essayist minami yasuda's last album "moritato". in the early 1980ees his work shifted from pure jazz to electronic and ambient spheres and he started to compose his own music around his deeply emotional bass play.

from 1985 to 1993, hamase released five solo albums. just recently studio mule dropped his first one, "intaglio", in a new recording that sounds as stunning as the original release from 1986.

as the original, it features deeply touching moments of sheer pristine perfection and distributes hamase's inner emotional landscape with a bewitching bass performance. a soothingly beauty of an album, that reflects hamase's search for spaces of melancholy.

a rhizome of soundscapes that capture, settle and sound elusive while simultaneously being awe-inspiring. as for "intaglio", the 66-years old artist gathered again some befriended musicians, rented a studio, staged his gear and recorded most of the original "reminis-cence" material new, while keeping 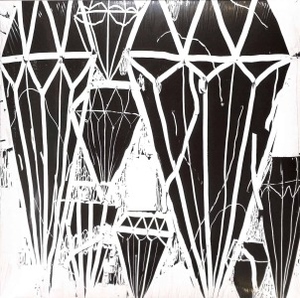 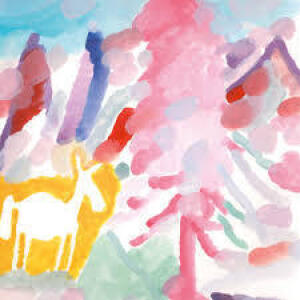 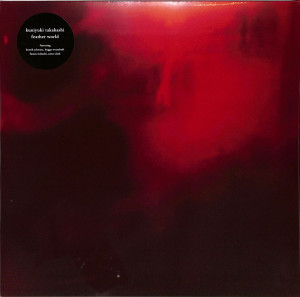 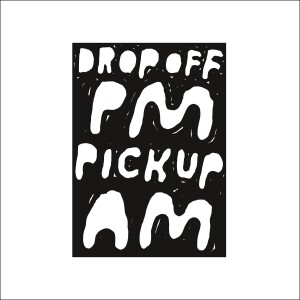