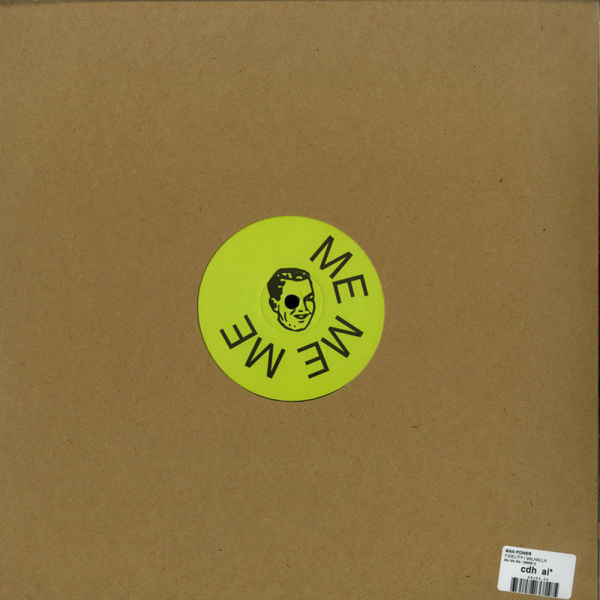 Me Me Me is two... and in keeping with the name it seemed that I had no choice but to put out what is only my second ever release on my own label since launching with the debut release 'Tachyon' back in 2016.
(It's also the labels 13th release too. Spooooooky)

So here it is, a double A Side...
Side A is 'Valhalla' which attempts to be as majestic as the name suggests.
Side AA has 'Fidelity", which is me channelling big room house as much as I can, while trying to keep ahold of whatever heart strings I can tug on.
I'll let you judge if I've achieved what I'd set to do with either.

Past those brief descriptions, I still find talking about music to be mildly redundant when you can most likely listen while you're reading this, so instead I'd like to use this sales blurb to issue a massive heartfelt thanks to everybody who has supported the label in the last 2 years, as well as every artists who has trusted us with their music. 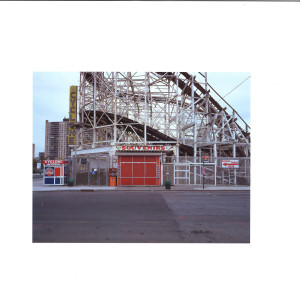 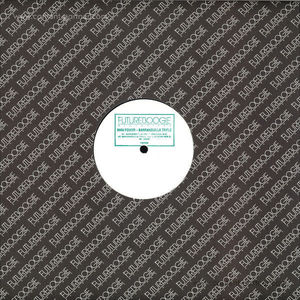 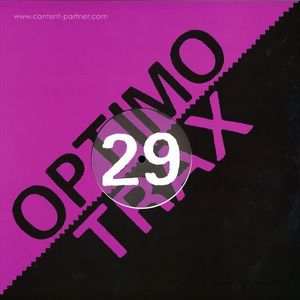 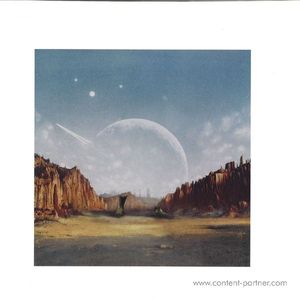 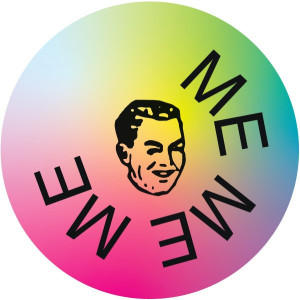 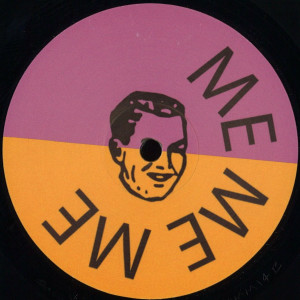 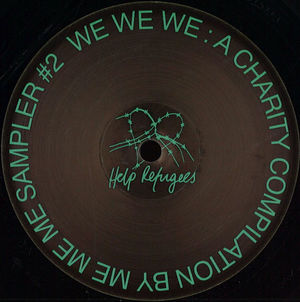