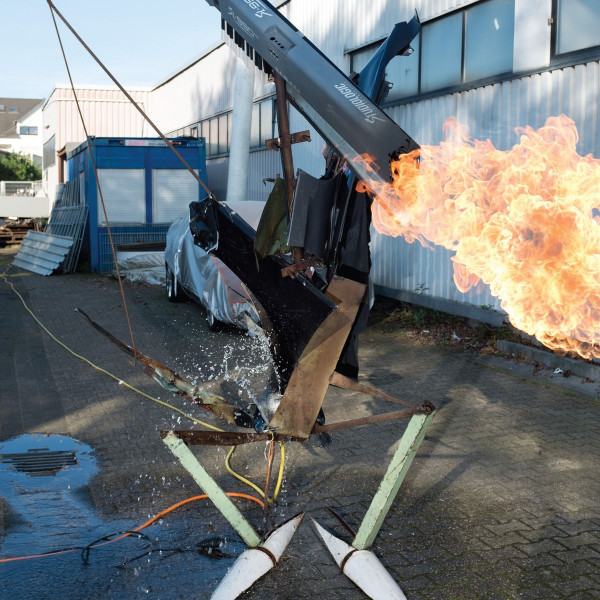 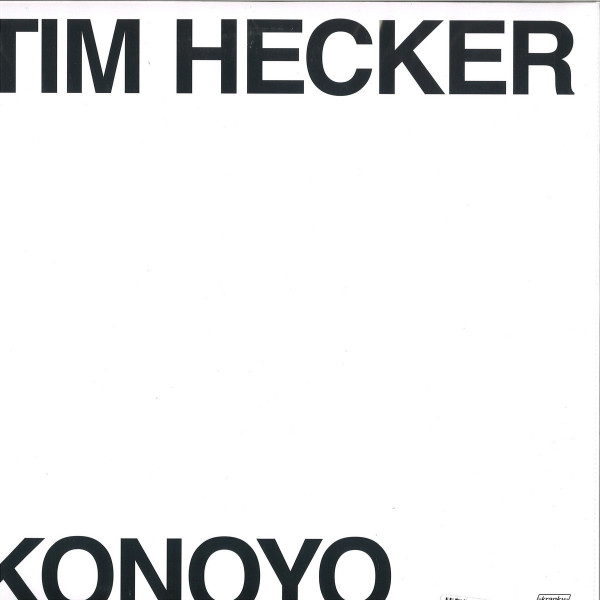 Trackliste
1. This Life
2. In Death Valley
3. Is A Rose Petal Of The Dying Crimson Light Keyed Out
4. In Mother Earth Phase
5. A Sodium Codec Haze
6. Across To Anoyo

Experiential composer Tim Hecker's ninth official full-length, Konoyo ("the world over here") was largely recorded during several trips to Japan where he collaborated with members of the gagaku ensemble Tokyo Gakuso, in a temple on the outskirts of Tokyo.
Inspired by conversations with a recently deceased friend about negative space and a sense of music's increasingly banal density, Hecker found himself drawn towards restraint and elegance, while making music both collectively and alone.
As with the Icelandic choir he arranged on 2016's Love Streams, the heights of Hecker's talent emerge in his manipulation of source material, bending and burnishing it into fantastical new forms. Keening strings are stretched into surreal, pixelated mirages; woodwinds warble and dissipate as fractal whispers of spatial haze; sparse gestures of percussion are chopped, isolated, and eroded, like disembodied signals from the afterlife. Both in texture and intent, Konoyo conjures a somber, ceremonial mood, suffused with ritual and regret. Visions flutter and fade; dreams gleam and decay.
Hecker will stage a series of special performances in tandem with the album's release, featuring members of the gagaku ensemble on sho?, ryuteki and hichiriki, accompanied by Kara-Lis Coverdale.
track listing:
1. This life 2. In Death Valley 3. Is a rose petal of the dying crimson light 4. Keyed out 5. In mother earth phase 6. A sodium codec haze 7. Across to Anoyo
press quotes for most recent album Love Streams:
"Veering between density and clarity, mass and weightlessness, it shows Hecker at his apex of sculptural abilities." Resident Advisor
"His work is sculptural in feel and widescreen in scope, and it is extraordinarily attentive to texture." Pitchfork
"Over the course of its 43 minutes, it variously feels blissful, soothing, profoundly creepy, uplifting and cathartic." The Guardian
"The sound of earthly elements trying to escape the confines of the natural world... a beacon fo 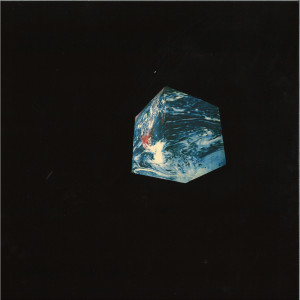 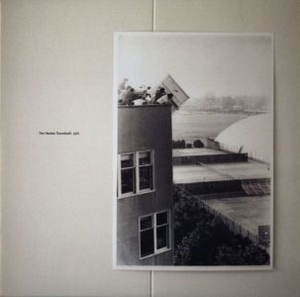 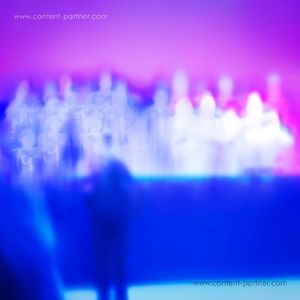 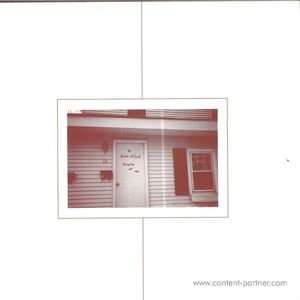 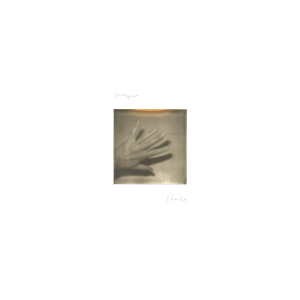 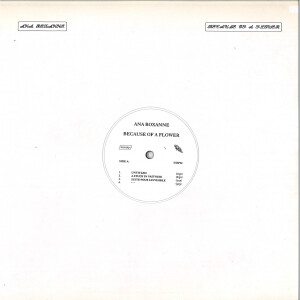 Because Of A Flower 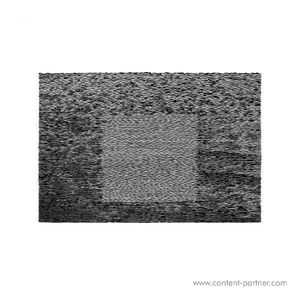