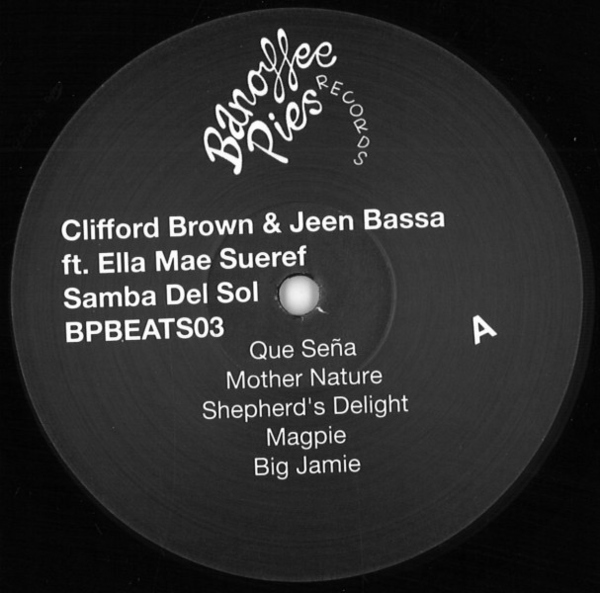 The tracks were recorded on Garageband by Clifford Brown and Jeen Bassa with 2 Karaoke Microphones, mixed in Bath and later buried on a hard drive for over 6 years never to be heard again. Sliding into the forgotten darkness of lost tracks and rediscovered in 2017. The production, originally just an instrumental, was then found and reignited, revamped with a vocal insert from the wonderful Ella Mae Sueref.

The 10 track album demonstrates a flurry of drums, latin inspired sampling, and mesmerizing vocals from start to finish. For the music and the lovers. Living room jams made in smoke. Banoffee xx
In Loving memory of Anna Sueref. 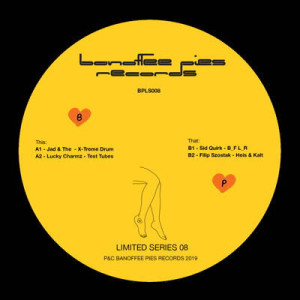 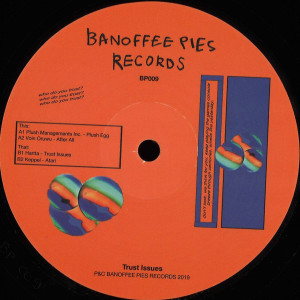 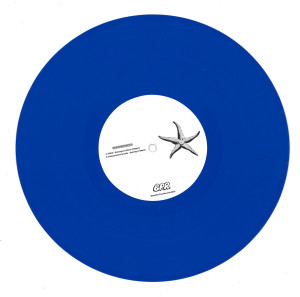