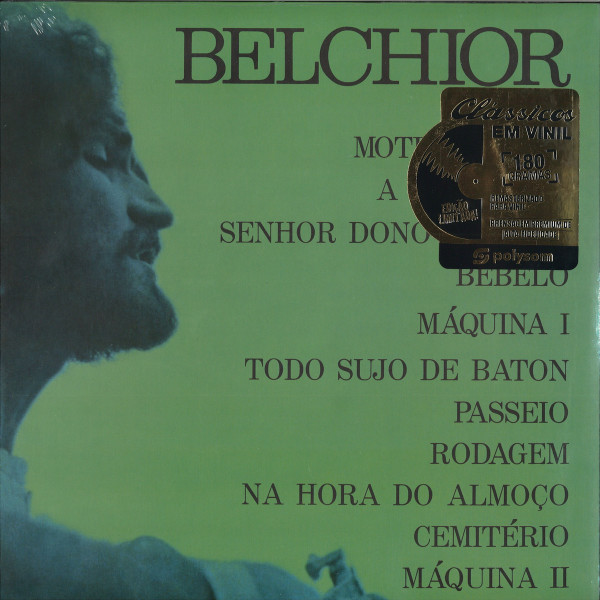 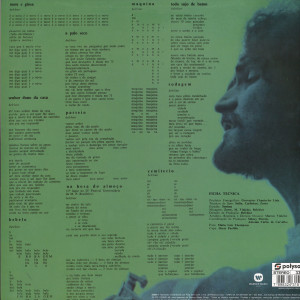 A great early album from Belchior - much rootsier than some of his later work, with a groove that almost feels like samba soul at times! Arrangements and music are handled by Marcus Vinicius - who uses quick-stepping samba elements on some of the best tracks, mixed with more modern funky styles in this really great way - which creates even more magic with the hauntingly poetic structures of Belchior's lyrics! The songforms are great - very much in the concrete poetry format used on Caetano's Araca Azul album, but with a warmer vibe overall - on titles that include "Bebelo", "Mote E Glosa", "A Palo Seco", "Maquina", "Todo Sujo De Baton", "Rodagem", and "Cemiterio". 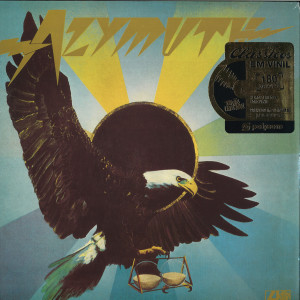 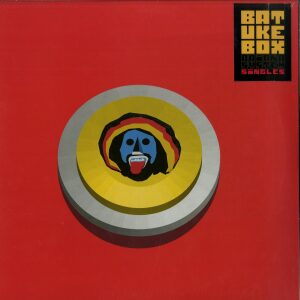 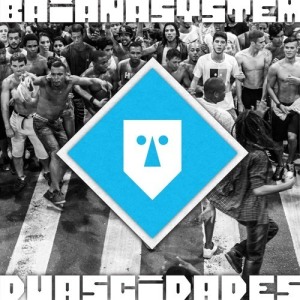 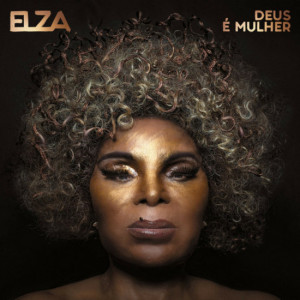 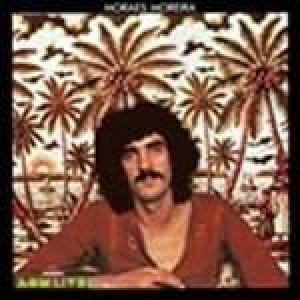