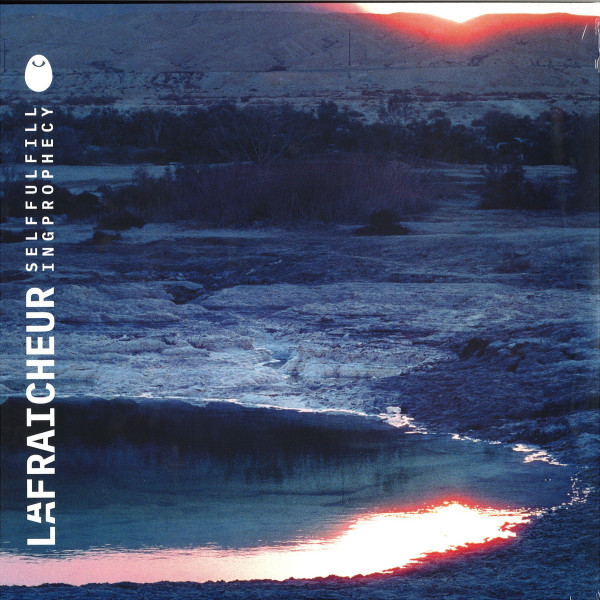 between techno, ambient and electronic music, a mesmeric yet pounding effort that gets the body and the mind moving.

For over a decade now, first in Paris, then Montreal and now in Berlin, La Fraicheur has been brewing her own blend of Deep House & Techno beats, making a name for herself with her signature sound of emotionally charged

Techno sets. Marathon DJ, she is a resident in Berlin's renowned Wilde Renate and part of the Female:Pressure network. She can go on for countless hours, running the gamut from classics to new songs released only two hours earlier.

Expanding her craft by producing her own music ranging from ravy epic Tech-House to dark pumping Electro, spacious open air Deep House to melancholic Electronica, she spent the summer of 2017 doing an artist residency with the Berlin-Detroit Connection (organisation founded by Mike Banks (UR) and Dimitri Hegemann (Tresor) at the Underground Resistance HQ in Detroit, working on her first solo album. 'I want to use moments of dancing to stimulate a bit of political awakening' she says, and, speaking of her album in particular, (on which are scattered various samples of politically explicit content (for example, excerpts from aninterview with Angela Davis). While 'Self Fulfilling Prophecy' clearly aspires to raise awareness, it does so subtly, without ever relegating music to the second class. This is neither 'ready-to-think' or 'ready-to-dance', but an assembly of sophisticated rhythms, sounds and words that it are up to each listener to interpret in their own way. La Fraicheur does not seek to deliver a message, or impose a discourse, but to distil an idea and suggest a relationship to the world - a report to the world based on the affirmation of self and acceptance of others in a 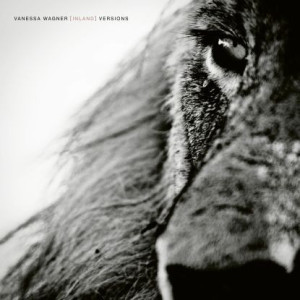 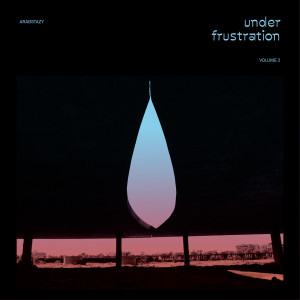 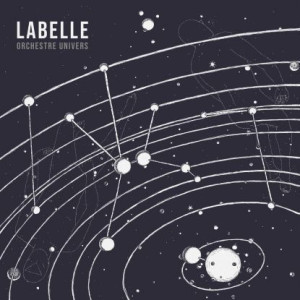 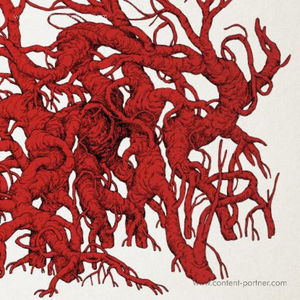